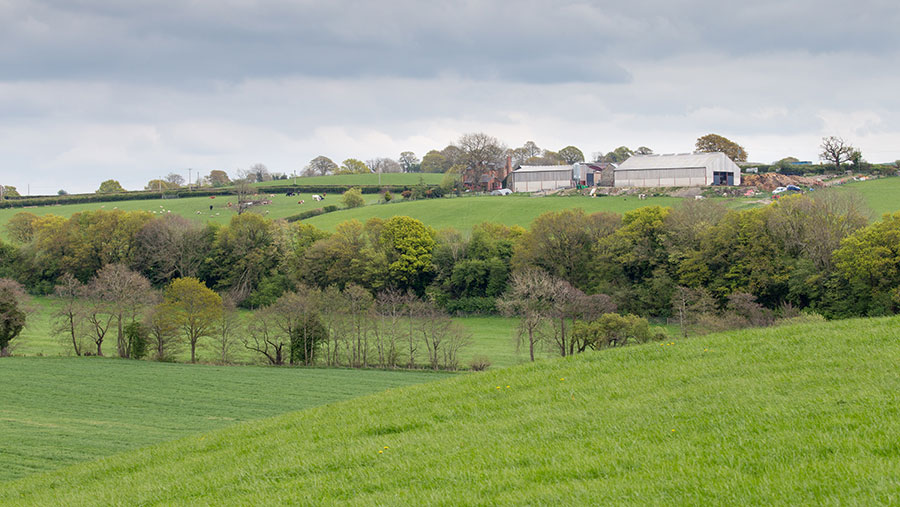 NFU president Minette Batters has spoken of her frustration at the widespread obsession with tree-planting schemes imposed by governments, saying they should concentrate efforts to leverage the power of grassland to sequester carbon.

Mrs Batters said the NFU was not opposed to tree planting, but it was “not all about trees” and she questioned why governments were not focusing more on the potential of grassland as a carbon sink.

Speaking at this week’s Royal Welsh Show, Mrs Batters pointed to “exciting” work ongoing at Rothamsted Research in Hertfordshire, Aberystwyth University and the ecology project at Wakehurst, Kew’s wild botanical garden in West Sussex, which are all investigating carbon storage in grassland.

“So, this theory that ‘trees are it’ is fundamentally and scientifically flawed.”

She continued: “I don’t know why, but officials right across Great Britain are actually embedded in, ‘actually, we need to cut out methane to deal with warming and we need to plant more trees’ because that science is flawed.”

Mrs Batters later told Farmers Weekly that she and environment minister Richard Benyon had recently visited the Wakehurst project to see for themselves the progress being made.

“They said the exciting thing when they are looking at the mycorrhizal funghi in the soil structure, is that most of the embedded carbon is in the grassland,” said Mrs Batters.

“What we don’t know is whether we can embed more carbon. But with technology, they are measuring both above and below ground. It’s a really comprehensive piece of work.”

Mrs Batters warned of the danger of governments with their “massive desktop exercises that are just primarily linked to trees”.

“There are huge areas of the countryside being planted with trees and I’m not sure that that is necessarily the right thing for food security and food production, or the tenant farmers that we represent,” she said.

“Are landowners selling out too early? Well, yes, they are because it’s an undefined market.”

Mrs Batters expressed frustration that the mindset of Defra scientists was to think “trees equal carbon” when NFU members were showing that through mob grazing and herbal leys they were “seeing significant changes, that you can sequester more [carbon]”.

She also referenced work by Yeo Valley in Somerset looking into the benefits of silvopasture systems. “Nobody knows what perfection could look like yet,” she stressed.

Mrs Batters urged the government to agree a tool which would serve as a baseline standard to use to define the basics of soil organic matter and carbon sequestered. This would be “a massively big start”, she said.