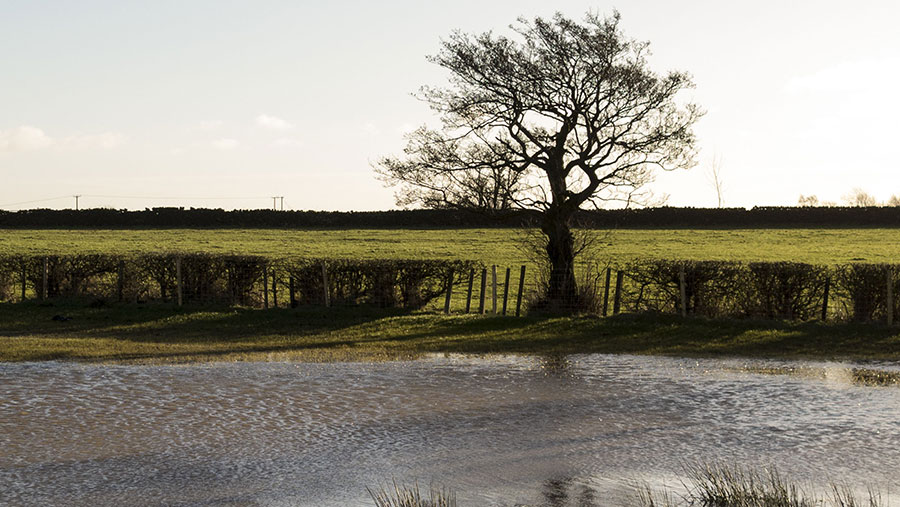 The Scottish government has unveiled a £250,000 fund for farmers who have lost livestock in recent bad weather.

Severe weather had caused a rise in sheep and cattle deaths and the financial support would be provided to those incurring additional costs of deadstock disposal.

Other measures include action to address livestock feed and fodder shortages.

The Scottish government is also offering support through RSABI to farming families whose well-being might be suffering as the long days and nights in harsh conditions take their toll.

It was also seeking a derogation from the three-crop rule.

But Mr Ewing said more needed to be done.

“We know that there are real pressures on feed and fodder currently and winter and spring crop sowing has been compromised, so there are likely to be further problems later this autumn.”

“I plan to convene a meeting of commercial feed companies and co-operatives to explore what more can be done to reduce shortages, increase resilience and create collaborative solutions.”

The package of measures follows weeks of talks between NFU Scotland, farmers and crofters, MSPs and the Scottish government’s weather advisory panel.

NFU Scotland president Andrew McCornick said: “I have seen and heard about the huge impact and cost that this unprecedented spell of bad weather has had on our farmers and crofters.”

Mr McCornick added: “No sector has been immune and whether you grow crops or keep livestock, no-one has escaped the impact of the weather.”

Support was welcome – but the Scottish government would make a real difference to farm cashflows by quickly delivering outstanding CAP payments due to businesses.,

This should include headage scheme payments for beef calves and ewe hoggs, said Mr McCornick.

Irish farmers in plea for fodder

Irish farmers have warned they are at breaking point because of pressures and stresses arising from bad weather and fodder problems.

The Irish Farmers Association (IFA) said heavy rain was adding to financial difficulties faced by livestock producers who had already been forced to delay getting cattle out to grass.

This would help to bring in more fodder, which could then be provided at a reduced price to all farmers, said Mr Healey following an IFA council meeting.

“The unanimous and strongly held view of our council members today is more is needed and it is needed now,” he said. On Ireland’s national transport fodder subsidy, Mr Healy said the restrictions must be removed, including the abolition of the 50km limit.

Fodder subsidy payments should go directly to the co-op, removing the necessity for farmers to apply, said Mr Healey.

“This will avoid farmers having to pay the cost upfront and overcome the massive bureaucracy that is crippling the movement of fodder.”