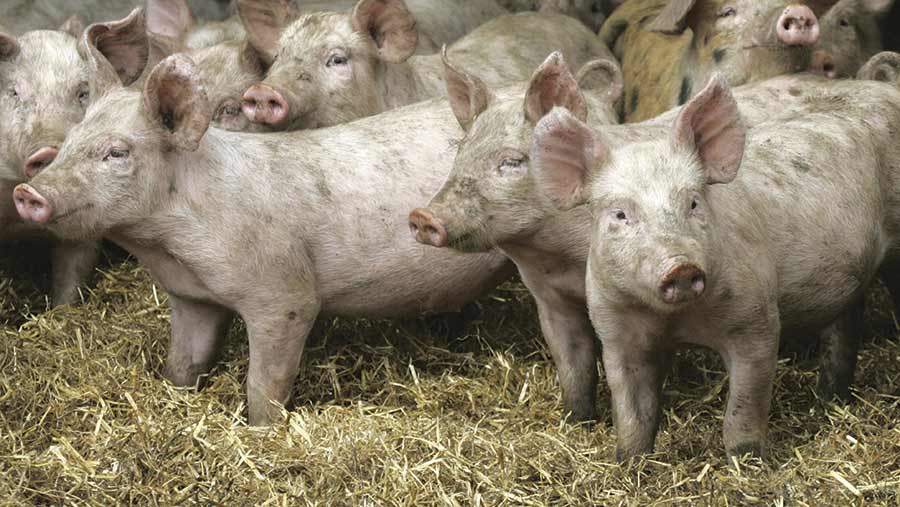 Farmer and countryside interest groups have given a cautious welcome to the government’s new Animal Welfare Bill, despite fears it could be used to curtail farmers’ land management freedom.

Animal abusers in England and Wales could be jailed for up to five years, increased from a six-month maximum. The Bill will also ensure animal “sentience” is reflected in UK law.

Defra secretary Michael Gove said: “As we leave the EU we will deliver a Green Brexit, not only maintaining but enhancing animal welfare standards.

“We are a nation of animal lovers so we will make Brexit work not just for citizens but for the animals we love and cherish too.”

Tim Bonner, chief executive of the Countryside Alliance, said members welcomed the increased sentences, but were concerned the Bill could be used to promote an animal rights agenda.

Mr Bonner added: “We are surprised that the Bill has been published at this stage of the Brexit process. We are still waiting for the 25-year plan for the environment, Fisheries Bill and Agriculture Bill.

“One of the best ways to improve animal welfare is through an improved agricultural policy to replace CAP once we are outside of the European Union. The Agriculture Bill should therefore be the priority for the government at this time.”

Catherine McLaughlin, NFU chief animal health and welfare adviser, insisted that British farmers are “rightly proud” of the high animal welfare standards they adhere to on a daily basis.

“It is important that the government has recognised the fact that animals are sentient beings and are treated accordingly.”

Keith Taylor MEP, who is the Green Party’s spokesperson on animals, called the announcement a big victory, and said dropping the “groundbreaking” EU recognition of animal sentience should never have been an option.

This Bill is part of a programme to strengthen the UK’s animal welfare position, and follows plans to make CCTV mandatory in slaughterhouses and steps to control the export of live farm animals.