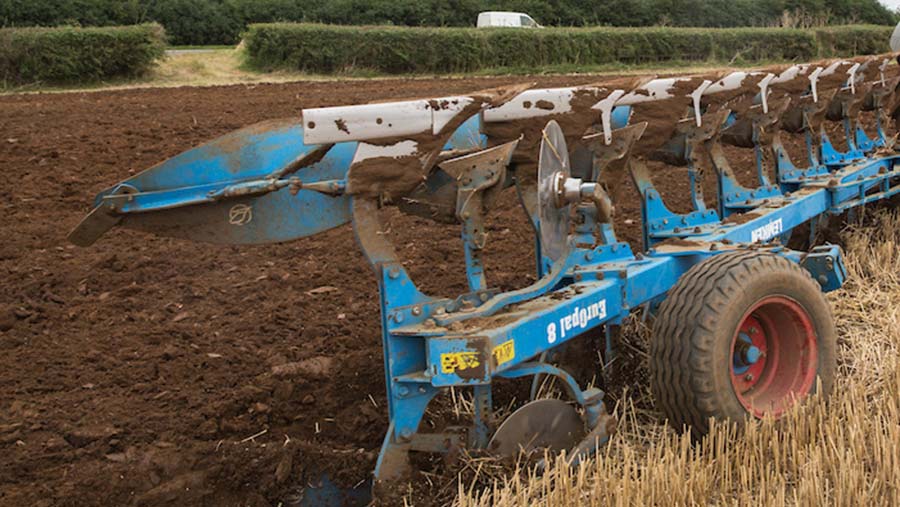 Burning off an existing grass ley with glyphosate to rejuvenate pasture that has low levels of perennial ryegrass is a better approach than over-seeding, grassland farmers are being advised.

Independent grassland and forage specialist Charlie Morgan said if a farmer has decided to drill into existing grass it is because he is unhappy with that ley, speaking at a pasture improvement forum at Grassland & Muck 2017 .

“If that is the case, why keep what you have got and overseed with hybrids and tetraploid varieties that are very often not what livestock want?” he challenged farmers at the gathering.

“Burning the grass off completely with spray is a wise choice if you have the right product for the job because it gives you the opportunity to drill the seed you want.”

Applying a small quantity of lime can be beneficial at this stage, even if the soil is at the correct pH, because dying vegetation can create acidic conditions at the soil surface.

Mr Morgan urged farmers to assess sward covers and to act if they are underperforming.

“I could accept 80% ground cover on a dairy farm but not on a sheep farm, it needs to be 95%. You can’t afford to allow 20% of your land to not be growing grass for you.”

And he said ultimately, varieties should not be pushed beyond their natural lifespan. “Pushing a ley that is designed to last between three and five years to six, seven or eight years is false economy.”

Mr Morgan reminded farmers that rejuvenation also failed to address soil compaction and said they shouldn’t be put off ploughing because of the higher costs.

“Underperforming grasses are also costly. Direct drilling is cheaper than ploughing but, if the grass is not performing because of compaction, this technique won’t alleviate that problem. The seed will germinate but then hit a ceiling of compaction and die.”