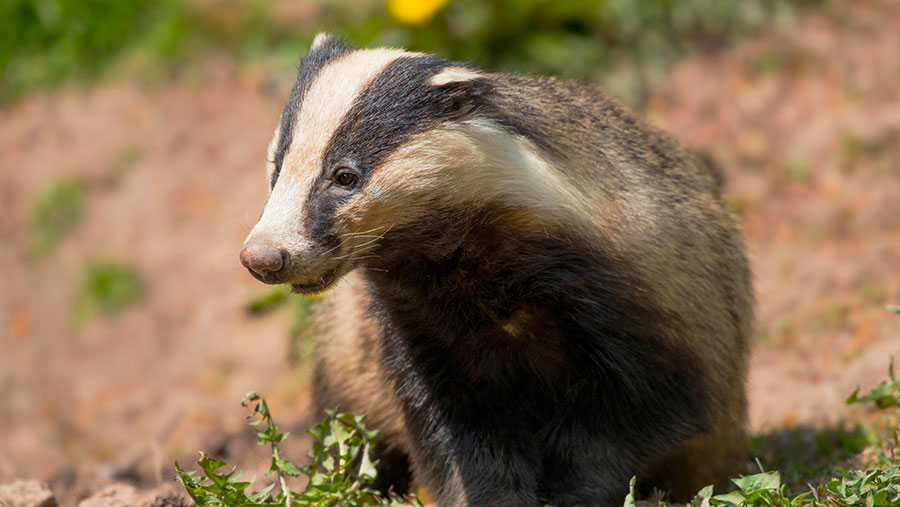 In a press release, Natural England said licence holders “met all the criteria specified” under government guidance by Defra. This requires “all reasonable precautions to be taken to ensure that no badger is subjected to unnecessary suffering” and records of all activity must be kept.

Natural England has set trained marksmen the minimum and maximum numbers of badgers they can cull.

In the seven new supplementary culling zones, at least 1,506 badgers must be removed in total to achieve disease control benefits. The maximum number is 5,631.

In the three existing zones of Gloucestershire, Somerset and Dorset, the minimum and maximum control numbers are 397 and 1,501.

Licence holders can decide when culling can take place between 1 June and 31 January. Typically, in previous years, culling operations started in early September.

“The chief vet has advised that maintaining the badger population at levels achieved at the end of a four-year intensive cull is the best way to help maximise the disease control benefits that will have been achieved in those areas.”

Defra is considering applications for nine new culling licences and it could approve these in August. These areas could include Lincolnshire, Derbyshire, Nottinghamshire and Leicestershire.

In March, Defra recently announced the next phase of its 25-year strategy to eradicate bovine TB, which includes an “exit strategy” from intensive culling of badgers, field trials of a cattle vaccine, vaccinating more badgers against the disease and improved testing to intercept bovine TB earlier.

However, Defra has stressed that the switch from culling to vaccination would not be done overnight and would be phased in over a number of years from mid- to late 2020s.

This will include a transition period of vaccination being trialled in some post-cull areas and supplementary culls in others.

A Defra spokesperson said: “Bovine TB leads to the slaughter of over 31,000 cattle every year and considerable trauma for farmers as they suffer the loss of highly prized animals and valued herds.

“As independent research has shown, the badger cull has led to a significant reduction in the disease but no one wants to continue the cull of this protected species forever.”

The latest news comes just days after a High Court judge dismissed a judicial review by the NFU over the government’s last-minute decision to cancel plans for a badger cull in Derbyshire last year.