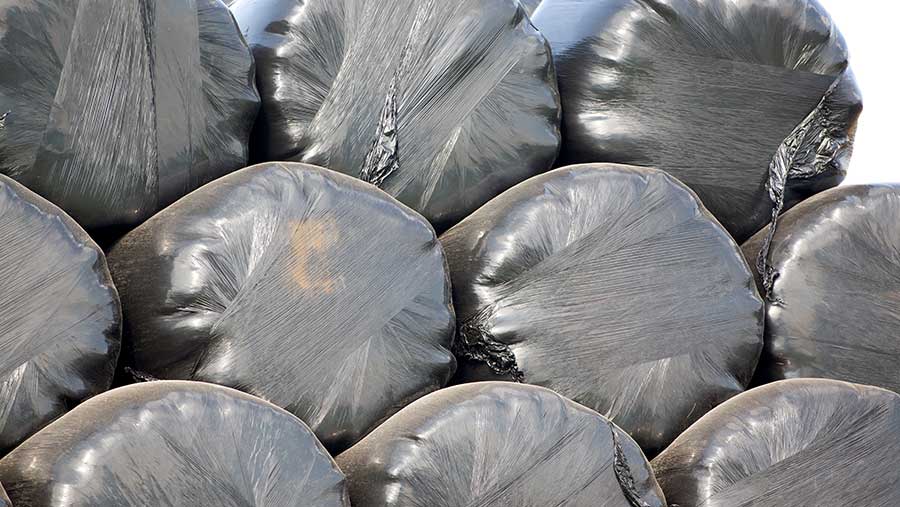 Last winter’s fodder shortage resulted in several listeriosis cases across the UK, according to reports from the Animal and Plant Health Agency (APHA).

Several listeriosis cases were reported by veterinary investigation centres (VIC) and the University of Bristol Farm Animal Pathology Service (FAPS) at a time when straw, hay and silage costs had doubled.

On-farm issues were mainly manifested as abortions in cattle, with some cases of meningoencephalitis (brain and spinal cord inflammation) and systemic versions of the disease.

Cases were reported in the latest GB Emerging Threats report – which runs from January to March – and again in the monthly update for April.

Commenting on the rise in cases, the APHA said: “Silage feeding is identified as a risk factor for listerial infection, as the bacteria can survive, and proliferate, if optimal anaerobic fermentation conditions are not achieved.

“This is most likely if the silage is made when wet, where excess soil is incorporated, if air is not excluded from beneath a clamp cover or perforations occur in bale wrappings.