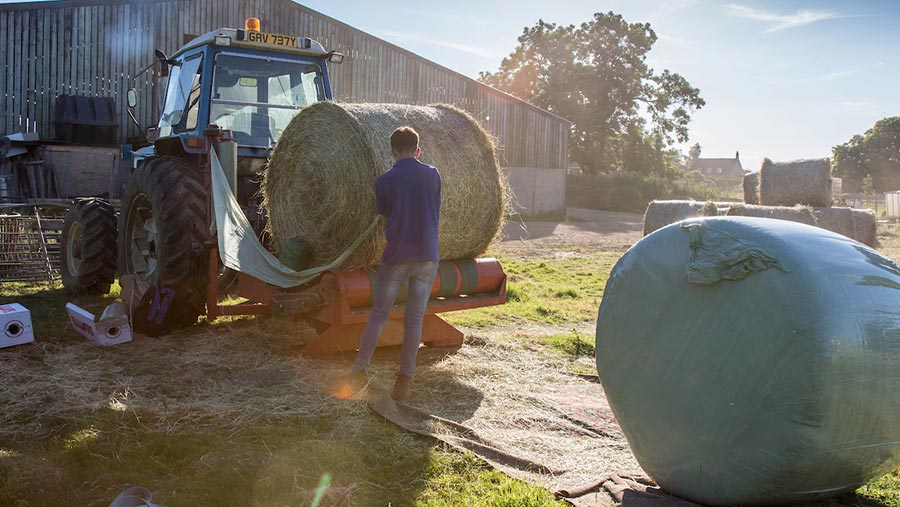 A pest-repellent bale wrap that protects plastic against bird and rodent attack is set for launch later this spring.

The product, developed by plastic film specialist Rani Plast, could help save livestock farmers money by reducing loses through bale damage or from contamination which may affect cattle health and milk production.

The wrap contains a non-toxic, natural, active ingredient which is forced into the bale wrap at the manufacturing stage.

The wrap then exudes an odour and has a bitter taste that repels crows, ravens, rats and mice.

Trials carried out in the USA showed bird and rodent attacks were almost completely eliminated and wrapping remained intact.

The repellent remains active for two years but the company said the additive does not transfer to the baled crop or soil. 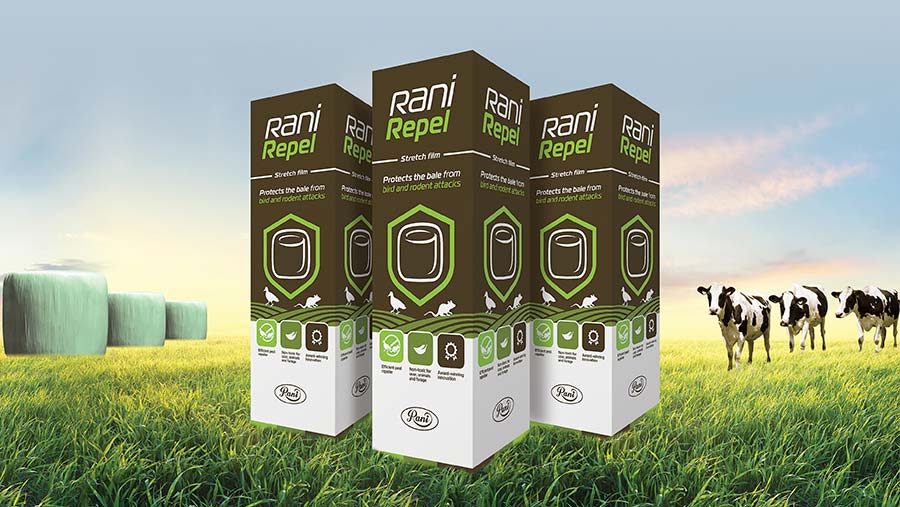 A spokesman for Rani Plast said: “Because the repellent is integrated into the outer layer of the film it cannot affect the wrapped crop.

“It cannot be washed off by rain, it is resistant to high temperature variations and remains fully active for two years from the production date.”

The spokesman added that bales are protected against degradation by rodent and bird attack.

See also: Guide to managing rats on your farm

“Damaged bales lead to mould, crop contamination and bacterial toxicity, which in turn can affect cattle health and milk production,” he said.

The product will be distributed in the UK by Tama UAT through the usual network of co-ops, dealers and merchants.

Prices are still to be set but Tama UAT said that the additional cost would be about £1/bale for a four-layer wrapped bale.

For six layers of wrap the extra cost would amount to about £1.50/bale, the spokesman said.