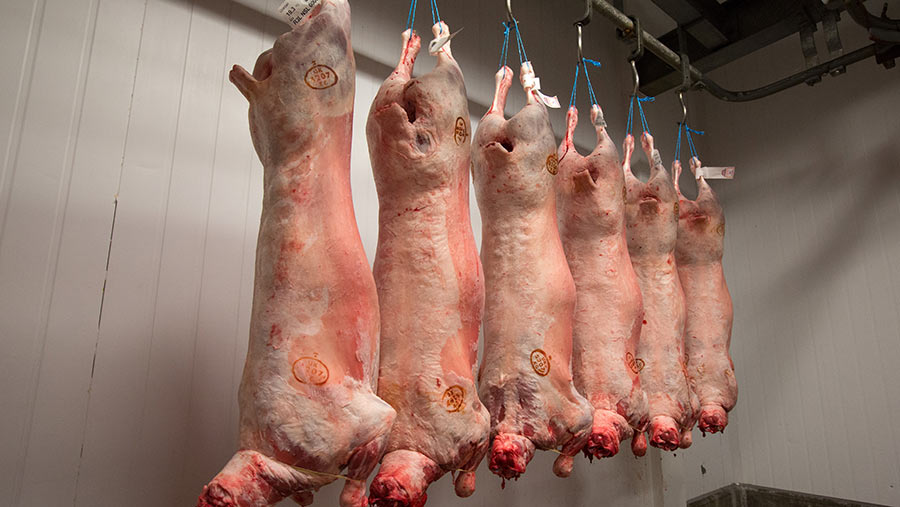 The Muslim festival of Eid al-Adha (festival of sacrifice) provides sheep farmers with an opportunity to access a growing market.

Eid al-Adha is one of the most important festivals in the Muslim calendar. The festival remembers the prophet Ibrahim’s willingness to sacrifice his son when God ordered him.

As part of the Eid al-Adha festival, the essence of Qurbani (sacrifice) is to encourage acts of charity within the Muslim community.

This usually means people buy meat to share with their friends and family and also to donate to those in need.

The carcass is usually divided into three portions:

The festival is hugely significant to the industry as there is an increased demand for sheepmeat during Qurbani.

It is estimated that during the festival UK demand increases by approximately 300,000 sheep. The processing of animals for the festival is carried out over three days, commencing after the Eid al-Adha prayers.

This year the festival is anticipated to be on Friday 31 July, although it could vary by a day either way, depending on the sighting of the moon.

Below, Awal Fuseini, halal sector manager at AHDB, explains how sheep producers can meet requirements for the festival.

What requirements must be met?

What happens at slaughter?

The majority of halal slaughter is pre-stunned (around 88%) and follows the same process as mainstream slaughter and is performed in accordance with the faith. All slaughter is regulated and overseen by the site’s official vet.

What is preferred, hogget or lamb?

In order to cater for this growing number of lamb consumers, British farmers need to consider whether they can adapt their management and husbandry systems to enable them to produce animals that qualify for Qurbani lamb.

For instance, for animals to quality for Qurbani this year (2020), they would have been born on or before Friday 31 January.

More information can be found in Marketing prime lambs for better returns.

Over the next three years the festivals will be on: