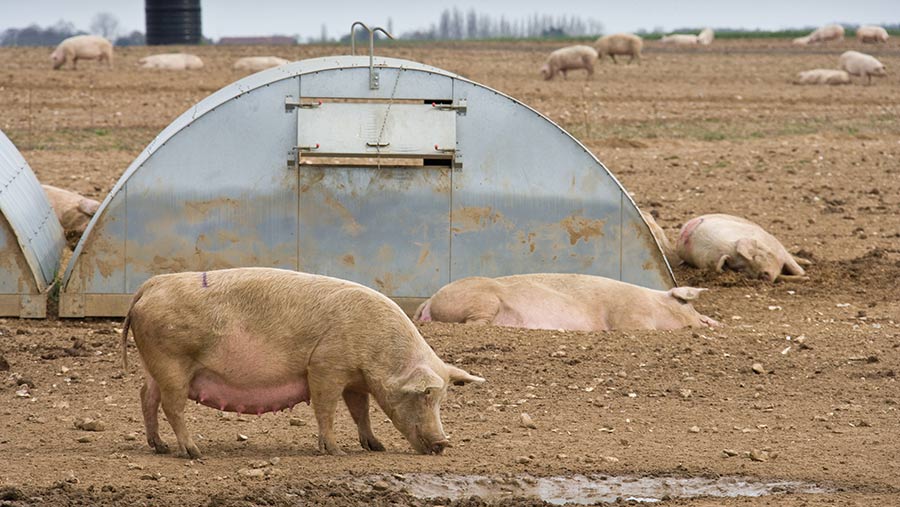 Rising feed costs and volatile prices are just some of the difficulties plaguing pig producers over recent months.

Below, Rob Mutimer, chairman of the National Pig Association (NPA), shares his thoughts on the current challenges and opportunities for the UK pig sector, as well as how producers and the wider supply chain can build resilience.

Despite these challenges, there are openings for growth, Mr Mutimer argues:

Anyone still operating in the pig industry after such a turbulent 12 months is the true definition of resilient, says Mr Mutimer. Many producers have been tested to the Nth degree.

The only body which can help with the resilience and viability of the British pig industry now is the government, he argues.

“So far, my dealings with the Home Office have been unbelievably obtuse and unhelpful,” he says.

Aside from politics, technology has a role to play in tackling some of the biggest challenges in the pig sector. 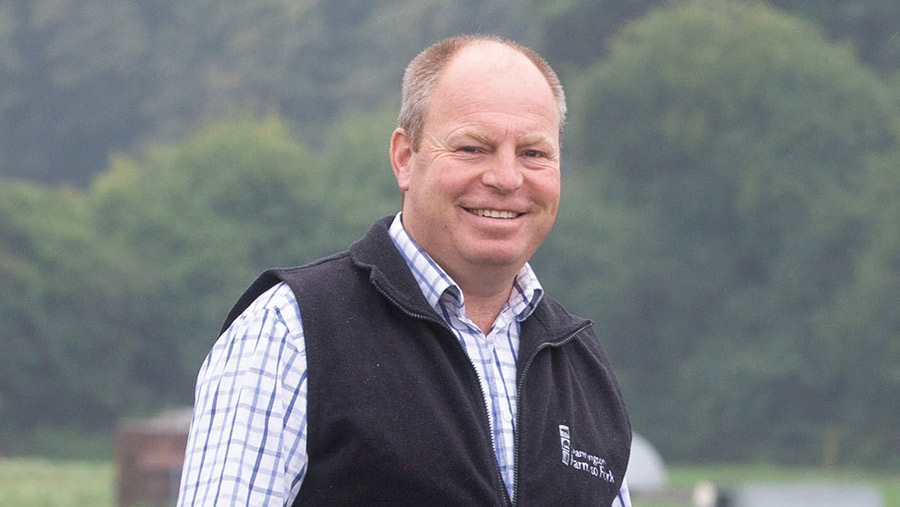 “We have seen genetics progress a lot recently,” he says. “However, we must ensure these progressions continue, to ensure we do not fall behind our competitors.”

The indoor sector is also likely to benefit from automation technology, he adds. This may help relieve some of the pressures on labour, for example.

But improvements and the adoption of technology are also needed at the processing end to ensure more pigs can be processed more quickly.