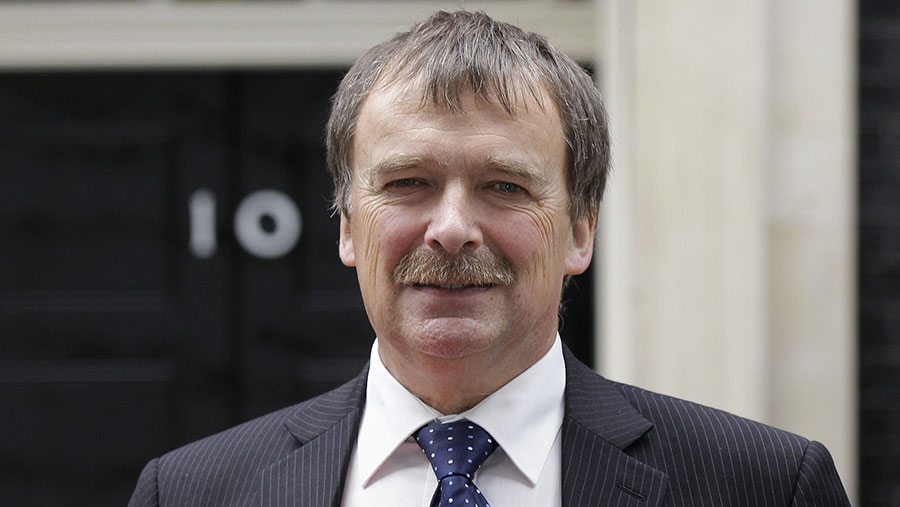 Up to £170m of investment into combined heat and power (CHP) plants for the poultry sector is at risk because of government changes to the Renewable Heat Incentive Scheme regulations.

The warning came from Labour’s Southampton Test MP Alan Whitehead, who criticised the changes introduced to tariffs for certain biomass CHP plants, announced on 7 July and introduced from 1 August.

Speaking in a parliamentary debate on the statutory instrument, Mr Whitehead attacked the lack of consultation and impact assessment on the changes – which makes a distinction between an RHI-based CHP plant that produces 20% or more of its total energy output as electricity and a plant that produces less than 20%.

He added that the government’s claim that it had not produced an impact assessment because “no impact on the private or voluntary sector was foreseen” was strange, given that CHP plants take a long time to commission and introduce. Plants that were in the process of being commissioned and installed had no opportunity to make changes.

“One direct example is that a number of plants had been in the process of being installed for poultry producers. Those plants were potentially going to be very efficient, in that they were to use poultry litter as their power source and have a slave heat load.

“They were therefore calibrated so that the majority of output would go to the slave heat load for heat, because that was how the plant was to be designed to serve its purpose. It was not going to be inefficient – and about 6-7% of the overall output was to be electricity.”

Mr Whitehead added that it would be possible for those plants to be installed with a different calibration and therefore come under the new scheme guidelines, but the producers would have to work out how to reinstall and recalibrate the plants to provide a heat load for the poultry in the first place.

“The effect is that a number of those plants will have great difficulty in going ahead, and it has been estimated that £170m of investment is at risk. Therefore, far from changes having no industrial or voluntary sector effect, there is a substantial industrial effect as a result of the changes.”

Responding to the claims, the junior energy minister Jesse Norman said he would look to soften the changes, acknowledging that a transitional period was required as the sector moved towards a lower tariff.

During this transitional period, which will run until 31 March 2017, the tariff reductions will only apply to plants that produce 10% power with the remaining 90% being heat.

The move was welcomed by the Renewable Energy Association, which argued the transition period should create a runway in which projects that have been under development or construction – some for as long as two years – could be completed.