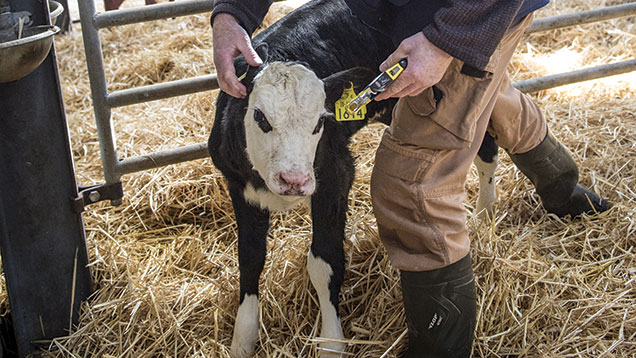 Prevalence of bovine viral diarrhoea (BVD) in Scotland has fallen to its lowest levels since a plan to eradicate disease began.

Since its introduction in September 2010 the plan, now entering its fourth phase, has seen the level of herds testing negative rise from 60% to 85% by April 2015.

Scottish borders vet Iain McCormick from Galedin Veterinary put this down to vaccination compliance, improved biosecurity and the early identification and culling of persistently infected (PI) cattle – an essential step towards eradication.

“Stopping a PI being produced is most important. It is best to vaccinate before breeding, though no vaccination is 100% guaranteed.

“There are great tools in the box, but they must be used properly.

“Identify risks and plan double fencing ahead – nose to nose contact is a really easy way to spread the virus,” he said.

The phase four enhanced testing, which began on 1 June, has four key rule changes aimed at actively changing not-negative herds, which are herds that have had exposure and show a level of antibodies in testing into negative.

But those farmers with BVD negative status should not become complacent, warned Mr McCormick. He urged farmers to look up the BVD status of any Scottish animals before purchase at www.scoteid.com.

“If you are BVD negative, keep that status and guard it with your life, don’t get in a position where you’re not-negative, as it may take years and rigorous testing to regain BVD-free status.”