Most vendors saw a rise in price for their consignments, with some lambs being slightly smaller due to the wet summer.

Trade topped at £230 with the Smearsett flock of David and Robin Booth, Feizor, after clinching their second championship on the trot. 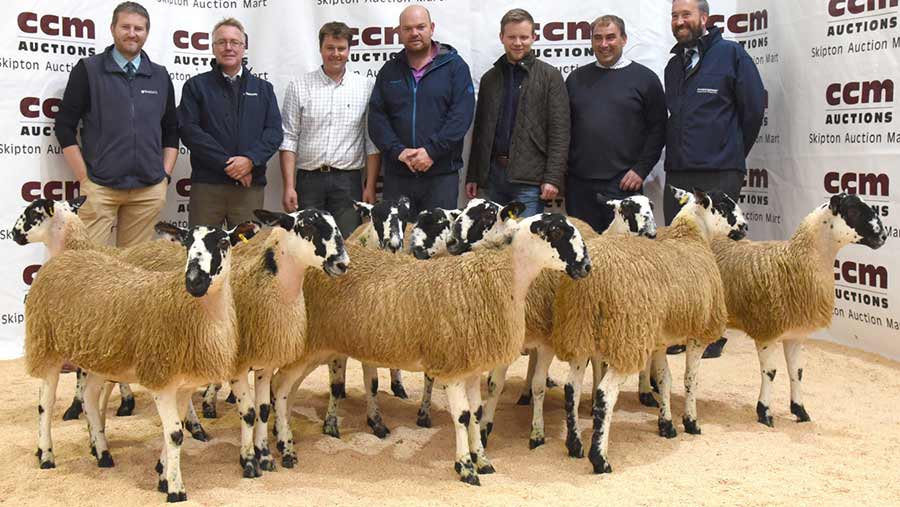 A yarding of 10,795 Scotch Mules and Scottish Blackface ewe lambs saw Mule trade £1.28 up on the year for accredited Mule stock, hitting highs of £170 on Saturday (2 September). 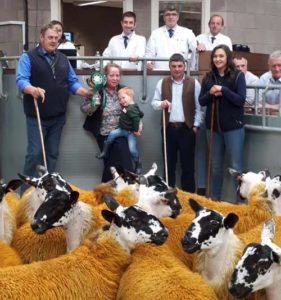 The Stirling United Auctions Championship was judged by I Baxter, Home Farm Troup, who awarded the championship to D Gray, Drumnessie, and then purchased them at £170 a head

A stronger trade on the year was reported at Hexham’s sale of 1,870 mule ewes on behalf of members and non-members of the North of England Sheep Association.

Averages lifted considerably on 2016’s poor trade and was led by a pen from Quarry House at £155, followed by Brownsleazes at £152 and Edlingham Newtown and Quarryhouse at £150. 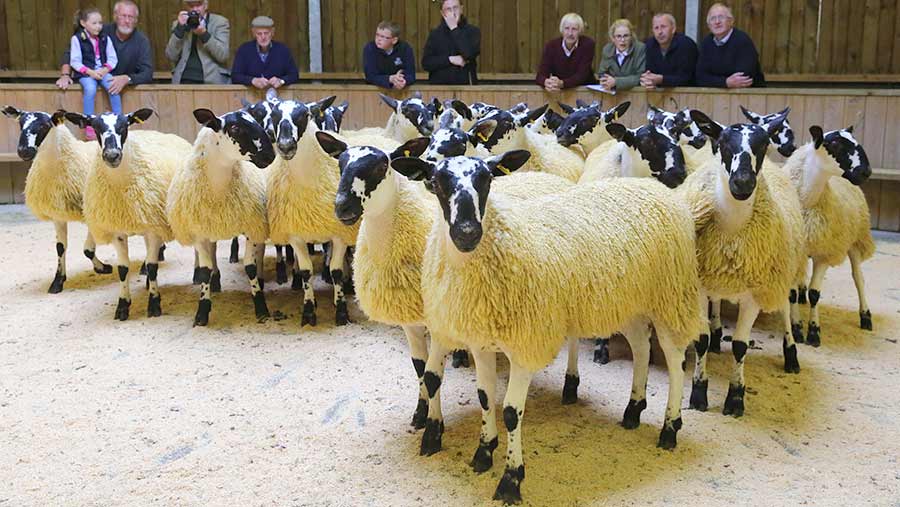 The Hunter Family, The Steel, won the Robson and Cowan trophy for the best pen of 25 © Robert Smith

Next at £146 was Quarry House again with Great Chesters and The Steel following at £140.