Lamb prices strengthened to start the week giving vendors about £3 a head more in English marts and up to £5.50-£6 a head more at some Scottish saleyards.

The general picture is one of stability, with an average SQQ of 183p/kg throughout the new year so far.

AHDB analysts see supply and demand being “in balance” due to steady prices and have revised the carryover of old seasons lambs down, which is a notable bullish factor. 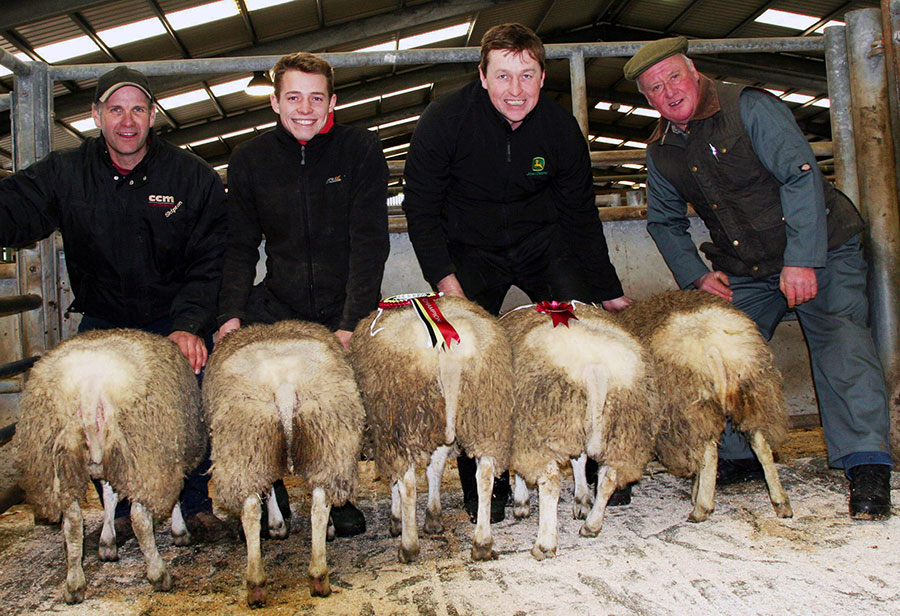 A notable lift in Scottish averages was supported by a flying trade at Stirling Caledonian marts, where lambs were up 20p/kg to 193p/kg, and a good trade at Castle Douglas, which reported an SQQ of 201.9p/kg.

The prime lamb pen topped at £126 for Beltexes from Henry Atkinson, Harrogate, and Andrew Phillips, Burton Leonard, who also had lambs to £120 and £117. Mr Atkinson also topped the price per kilo with at 308p/kg with a 37kg Beltex.