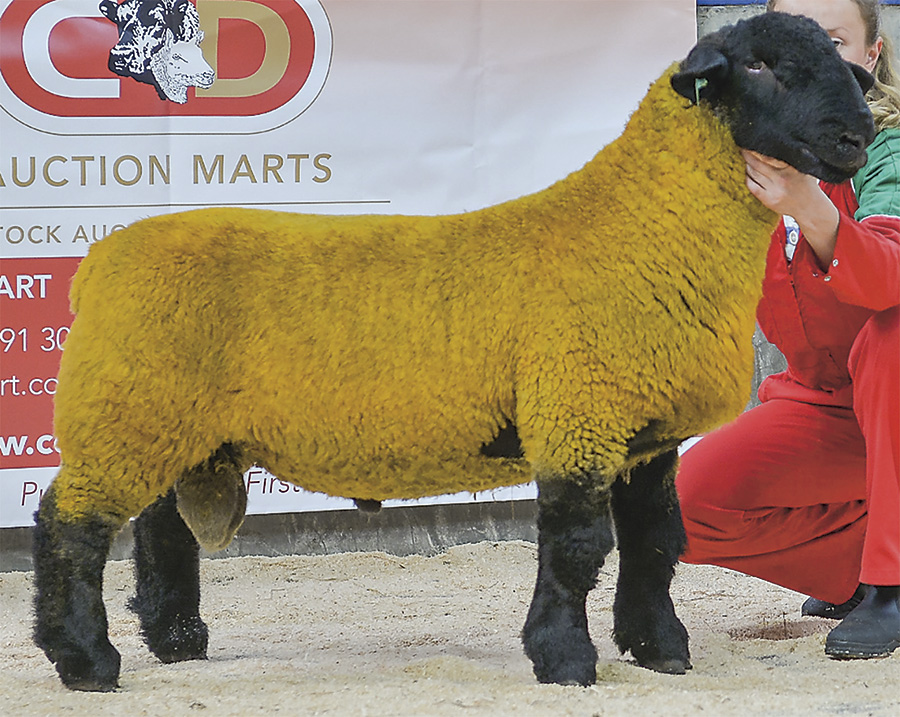 The two-day show and sale attracted bidders from across the UK and as far afield as Spain, who saw the sale leader from I and J Barbour, Solwaybank Flock, Annan, make 13,000gns.

The triplet-born lamb was out of Rhaeader Rastafari and sired by Lakeview Harbinger and joins the Maestro Flock of R Fitton, Bolton, Lancashire.

Female trade topped with shearlings at 2,500gns, again from the Barbours and with Rastafari in the breeding. 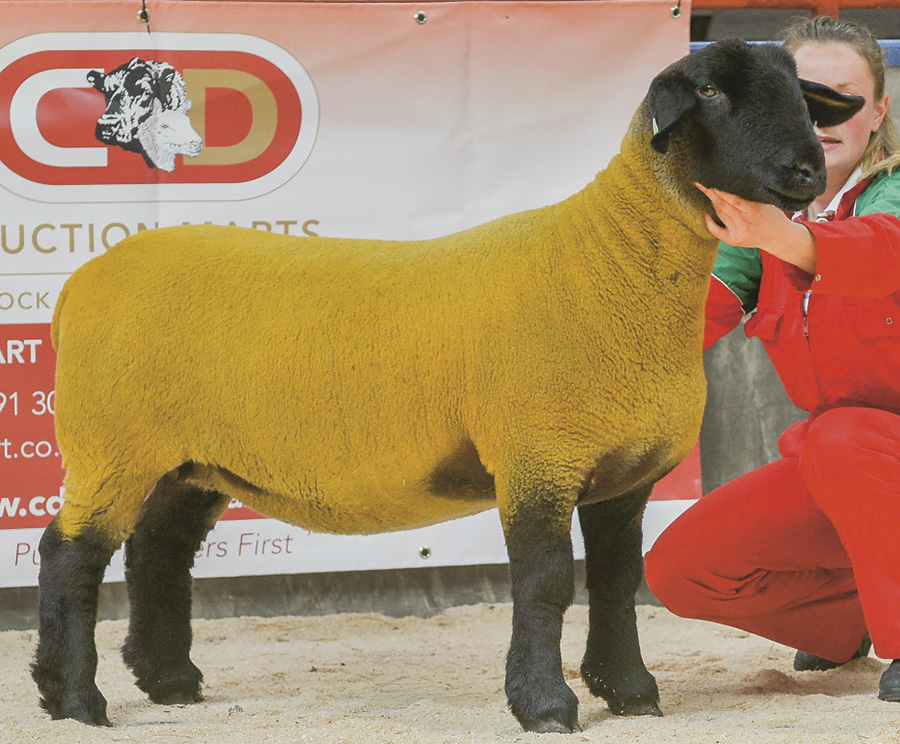 The female championship winner was a Solwaybank Solario daughter out of a Rastafari daughter, sold over the phone to P Delves, Bridgeview Flock, Powys.

Mr Delves was back in the bidding for a second Solwaybank gimmer, this time by Goldfinger, at 2,100gns.

She was out of a dam by Cairness Constello and last year’s show lamb.

Goldfinger is a full brother to Solwaybank Champion, who yielded a top price of 17,000gns at the national sale, selling to the Thrunton and Widdrington flocks.

She was by Raedar Red Bull out of a dam by Baileys Barbaro.

“The timing was good with many people already doing AI and looking to start using sires very shortly,” he told Farmers Weekly.

“There were any amount of tups falling between the 300 and 700gns mark, and while the recent increase in fat prices wouldn’t have had a direct effect, it wouldn’t have harmed the job.”