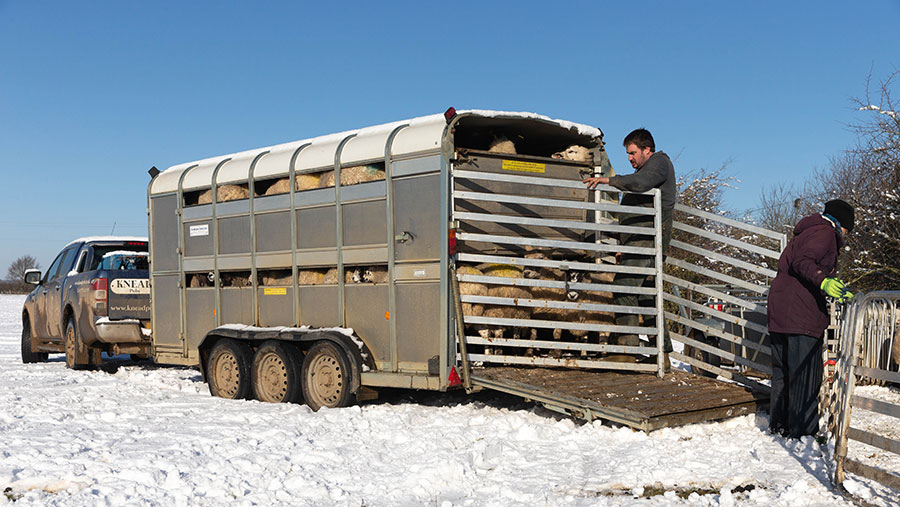 New trailer towing rules relating to England, Scotland and Wales have come into force from 16 December.

Anyone who passed their car driving test from 1 January 1997 and holds a category B car licence is now allowed to tow trailers weighing up to 3,500kg MAM (maximum authorised mass) without the need to pass a separate test.

The DVLA says it will update people’s driving licences automatically to show that they are allowed to tow trailers – and they will get category BE added when they renew their new photocard licence. But the new entitlement will take effect immediately.

Drivers are, however, encouraged to take training from a driving instructor if they want to start towing a trailer.

The law change follows a government consultation, which was held in September, in response to the current shortage of HGV drivers, aiming to free up examiners’ time so that they can oversee more testing in that area.

The new rules were set to be introduced on 15 November, but they were delayed just days before their launch and put back a month.

When news of the law change was revealed in September, some farm business owners complained that they had spent thousands to train up people who had passed their test after 1 January 1997 to tow agricultural trailers.

The Driver and Vehicle Standards Agency (DVSA) says car and trailer tests have now stopped and refunds for bookings have been made. But anyone who has already undertaken training or a test is not entitled to a refund.

If your driving licence was issued before 1 January 1997, the rules have not changed. You are generally allowed to drive a vehicle and trailer combination up to 8,250kg MAM. But drivers are urged to check their licence to ensure they stay within the law.

However, the rules related to towing are different in Northern Ireland – the type of licence you hold will determine what categories of trailers you can tow.

NFU Scotland (NFUS) said it recommends that members still take part in training before towing for health and safety reasons. Combined with regular maintenance of trailers, this should ensure that the risk of accidents when towing is minimised, the union added.

Commenting on the announcement, NFUS transport adviser Jamie Smart said: “NFU Scotland strongly advise that anyone who intends to tow a trailer behind their car or pickup undertakes appropriate training, as this will improve road safety as well as ensuring compliance with health and safety legislation.

“Full guidance on the regulation change is available on the government website.”

When responding to the government consultation on the proposed change to trailer towing, NFUS’s legal and technical committee welcomed the costs savings for businesses, but also highlighted significant concerns regarding road safety and the need for training.