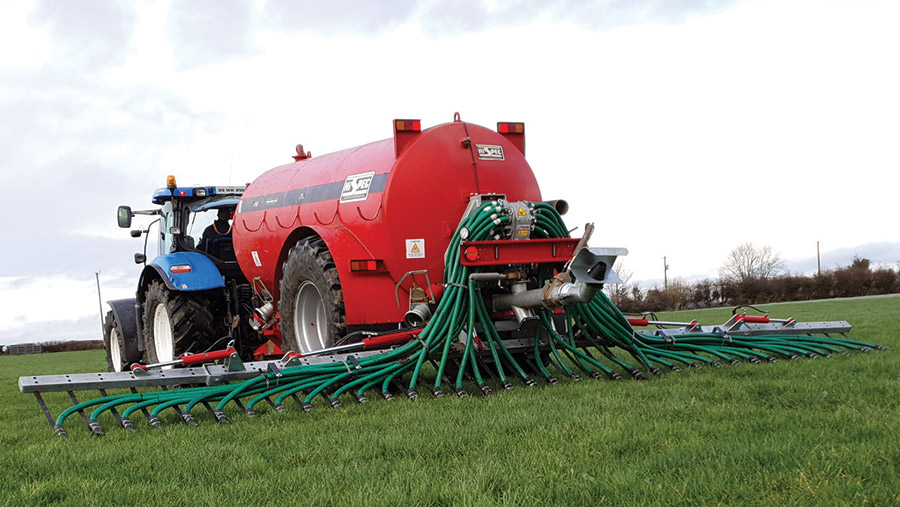 Hi-Spec Engineering has introduced its own trailing shoe design to run on single- and tandem-axle vacuum tankers.

Until now, Hi-Spec had only offered third-party applicators from the likes of Agquip and Bomech, but designing and manufacturing its own machine means the company can now offer a system built specifically for its tankers.

It is available in 6m, 7.5m and 9m widths and runs on a chassis-mounted mast, but the company has also decided to move the axle on tankers specced with the system rearwards to support the weight of the rig.

See also: What’s in Your Shed? visits a Dorset contractor

The two biggest models have a twin-fold boom arrangement to reduce the transport height, so the proportions of the trailing shoe will not exceed those of a standard Hi-Spec 2600 tanker. 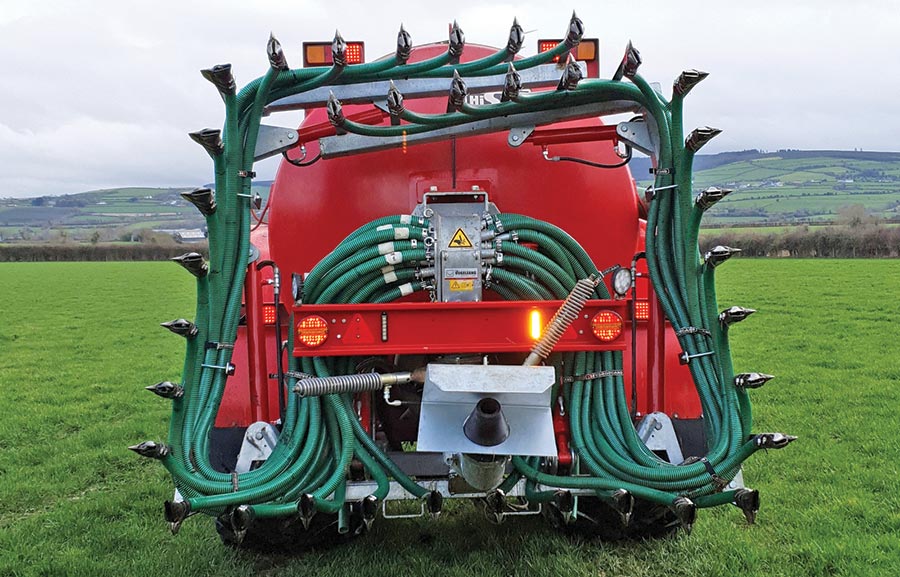 The fill points and splash plate can also be used without any modifications.

A hydraulic self-levelling system comes as standard on 9m variants.

This allows each arm to ride over side inclines and reduces pressure loads on the outer boots.

As with all trailing shoe designs, hardened shoes part the grass sideways and allow slurry to be placed on to the ground via rubber boots.

The system can also be used as a dribblebar with no ground contact.

Distribution is via a Vogelsang Exacut and spec includes an LED lightbar for the road.