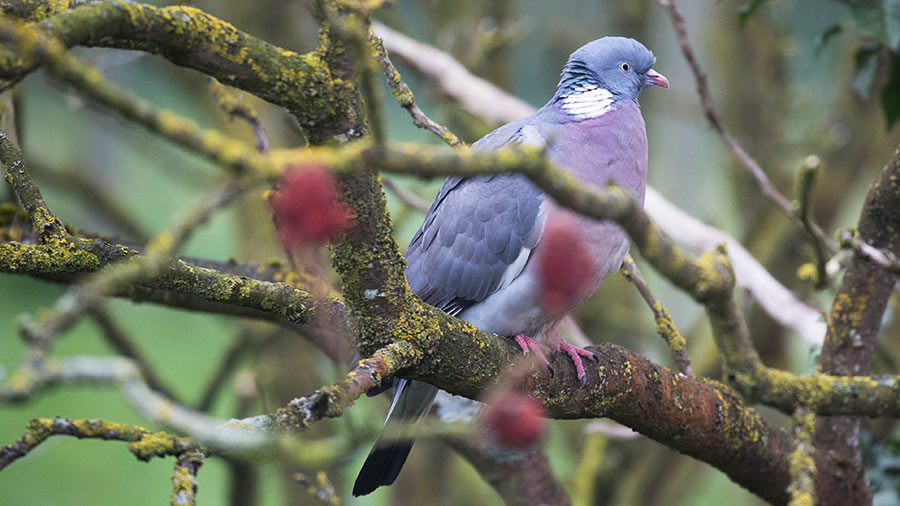 Defra has published three general licences for the control of certain pest bird species in England from 1 January 2021.

The licences will allow control to aid conservation of wildlife, protect public health and safety, and prevent serious damage to crops and livestock.

Defra confirmed the detail of two conditions for trapping and protected sites would follow and be included in the final published versions of the licences later in the year.

These new licences replace existing general licences GL34, GL35 and GL36, which expire on the 31 December 2020.

Release of the detail follows a review and user survey, which included three science-backed reports on the effects of predatory bird species on wild bird conservation.

The NFU has been involved with the process to stress the importance of bird control licences for farmers.

It also pressed the government to release licences ahead of the new year to allow farmers to prepare for the changes.

“We have been clear that the new general licences regime must be a straightforward system that enables farmers to control a range of species in order to prevent serious damage to livestock or crops,” Mr Roberts said.

“This early publication will give farmers much-needed clarity and time to familiarise themselves with the new licences.”

An NFU spokesman said: “Current general licences do not apply to European protected sites, nor to land within 300m of those sites.”

Herring gull and lesser black-backed gull have also been removed from general licences.

“If farmers need to carry out control of these gull species, or in or near protected sites, they should apply for an individual licence.”

The Individual Licence application form is available on Defra’s website.

Information on general licences is also available on Defra’s website.

Why have general licences become a big issue?

The issue hit the headlines in April 2019 when Natural England revoked the general licence for controlling certain pest bird species.

It successfully argued the licensing system, which had been in operation since the 1990s, was not fit for purpose and farmers were given just 36 hours to cease activities.

Commenting on the latest issuing of general licences, Mark Avery, director of Wild Justice, said: “Our main interest is the conservation licence (GL40). We’re glad rook and jackdaw have been removed – that’s a good result – but we think that jay should have been taken off too.

“We recognise there are circumstances where responsible farmers may wish to use GL42 to prevent serious damage to crops or livestock.”