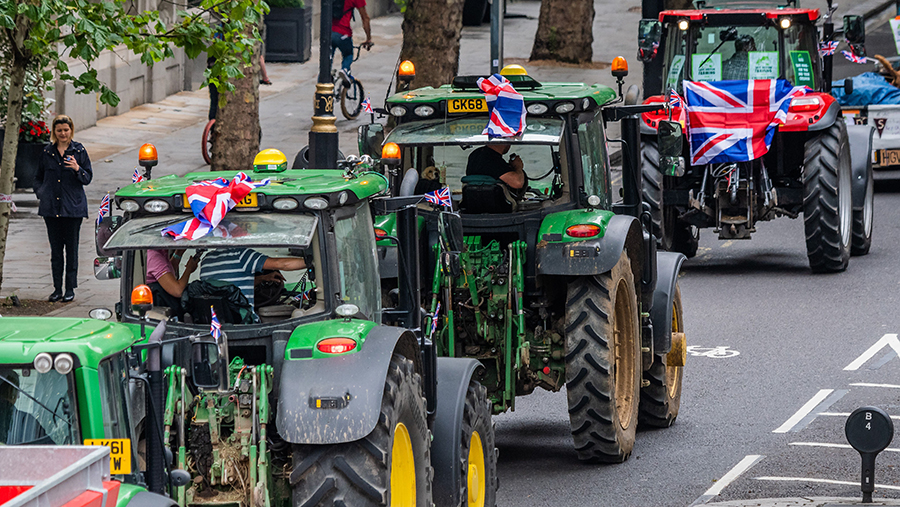 Farming lobby groups have vowed to fight on to safeguard British food standards post Brexit after MPs defeated peers over amendments to the Agriculture Bill.

In the House of Lords on Monday (9 November), Labour’s Lord Grantchester withdrew his amendment to the bill which aimed to ensure food imports at least match the high standards of British food and farming.

A similar amendment tabled by Liberal Democrat peer Baroness Bakewell of Hardington Mandeville was then defeated by 290 votes to 130.

This ended the legislative tussle between the House of Lords and the House of Commons – and the Agriculture Bill will now go to the Queen for Royal Assent to be passed into law.

It follows assurances by the UK government that it will not sign any future trade deals that undercut British farmers following the end of the transition period from January 2021.

Government: We have listened

Defra environment minister Lord Kimble of Gardiner suggested that the government had listened to strong representations made by peers and was committed to ensuring that the UK’s existing levels of statutory protection for human life and health, animal welfare and environmental protection will be maintained in future trade deals.

“The [Trade and Agriculture] commission will complement existing scrutiny provisions, ensuring parliament is amply equipped to hold the government to account,” he said.

Baroness Bakewell welcomed the government concessions to increase the powers of the commission, but said ministers had “not gone far enough”.

Commenting on the outcome, campaign group Save British Farming (SBF) said it was disappointed that MPs had decided not to amend the Agriculture Bill to legislate to ensure farmers are not undercut by cheap food trade deals in future.

In a statement, SBF said: “After months of lobbying, countless tractor demonstrations and meetings with cross-party MPs, we are disappointed that the amendments we have been pushing for will not be included in the Agriculture Bill.”

But the group vowed that “the fight does not end here” and it will “now ramp up campaigning and demonstrations locally and nationally to pressure our elected representatives to do the right thing”.

Liz Webster, SBF founder, told Farmers Weekly the group needed to redouble its efforts, noting that there were “still opportunities for our standards to be enshrined in the Trade Bill”.

Vicki Hird, head of farm policy at Sustain, tweeted that “much could be undermined by the lack of protection from lower-standard imports”.

So that is it. The #AgricultureBill goes to Royal Assent to be enacted. Lots to be welcomed in it – from new era of farm support based on public goods to transparency&fairness in supply chains
(but much could be undermined by the lack of protection from lower standard imports)

Separately, the government suffered two heavy defeats in the Lords to key parts of Brexit legislation which would give ministers powers to change aspects of the EU Withdrawal agreement – and therefore break international law.

The government insists that it needs a “safety net” to change parts of the Internal Market Bill to enable goods to flow freely between home countries to avoid a hard border on the island of Ireland should the EU act unreasonably.