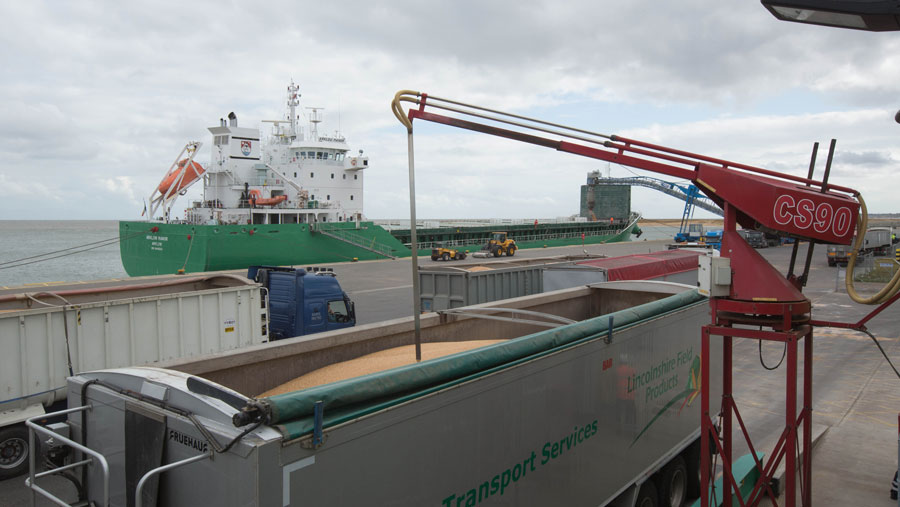 Brexit policy has dragged British farming into a “race to the bottom” on food standards, according to speakers at an NFU-sponsored fringe meeting at the Liberal Democrats’ party conference, held online on 20 September.

LibDem MP Tim Farron, who represents the farming constituency of Westmorland and Lonsdale, said that the government had put up barriers to the UK’s neighbours with similar farming standards, and instead done deals with far-away countries.

The government was desperate for its Brexit policy to work, he suggested. It had therefore adopted an approach of “any deal, anywhere”, even if it meant getting food from the other side of the planet.

That desperation had been apparent and so the UK had negotiated from a point of weakness, which is never a good thing, Mr Farron said.

It meant the UK had to agree to minimum standards which will see UK farming’s high environmental and welfare status undermined.

Mr Farron forecast that the policy would fail in the long term and Britain would ultimately have to go back to working more closely with the EU.

“But in the meantime it will be painful for British farming,” he said.

NFU vice-president Tom Bradshaw added that Brexit had been a missed opportunity to support domestic production with its higher environmental, welfare and quality standards.

Instead, government had created a race to the bottom on standards and exposed British farming to greater market volatility, Mr Bradshaw said.

“Our just-in-time management approach to food is now looking increasingly fragile, and the current truck driver shortage has highlighted that position.”

Mr Bradshaw added that Britain’s geography allowed it to produce beef from grass, turning free energy into high-quality protein on land that would not support cropping.

But he questioned how it could succeed if farmers were undermined by poorer quality imports, including arable crops produced using chemicals that are banned in the UK.

The environmental footprint of food would inevitably go up as a result of trade deals, Mr Bradshaw added.

The CAP had underpinned many family-run upland livestock farms with about 80% of profit coming from the Basic Payment Scheme, he said.

“Losing farmers in the interim between now and ELMs means the British landscape will change.

“You can have the best environmental policy in the world, but it is pointless if there is no-one to carry out the work”, he said.