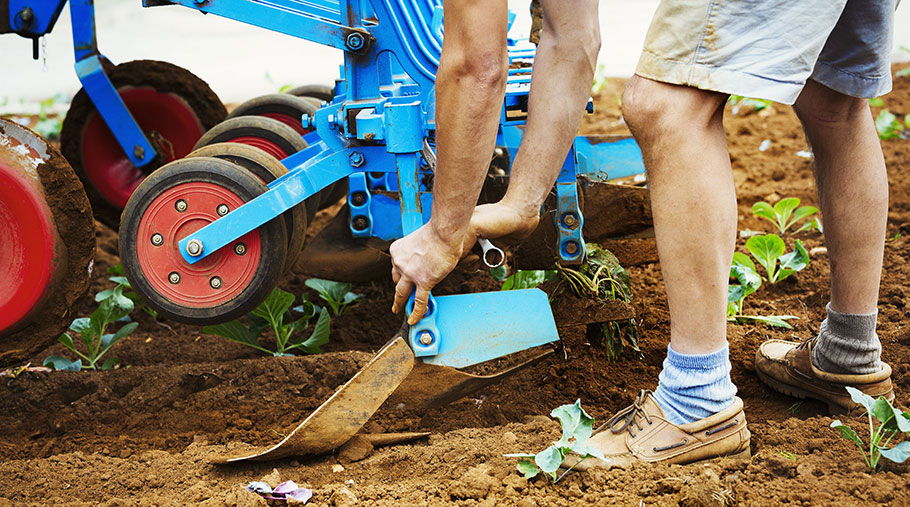 A recruitment director has been banned from managing companies for seven years after he repeatedly failed to pay farmworkers the minimum wage.

The farm paid a fee for the supply of workers and Euro Contracts Services paid the labourers, taking a percentage for administrative costs.

In 2009 HMRC found Euro Contracts Services had not paid the workers the national minimum wage, to a total amount of £69,000.

Mr Ahmed corrected this underpayment but two years later HMRC discovered that between August 2010 and January 2011 the company paid 246 employees below the minimum wage, to the amount of more than £110,000.

This underpayment was not corrected, so in 2015 HMRC lodged a claim against Euro Contracts Services to recover the money owed.

A month before the date of the full hearing in 2016, the company entered creditors’ voluntary liquidation, meaning the money owed was still not paid.

On 1 May 2018, the secretary of state accepted a disqualification undertaking (equivalent of a disqualification order but without court proceedings) from Mr Ahmed, who admitted failing to comply with National Minimum Wage Act obligations.

Dave Elliott, head of insolvent investigations (Midlands and West) for the Insolvency Service, said this was not the case of administrative error but a wilful act.

He said: “Shakil Ahmed fully deserves his ban after cheating his workers out of what was rightfully theirs and this should serve as a warning to other directors that they have a duty to comply with regulations or else be banned from running companies for a long time.”

What the ban means

A disqualification order means that without specific court permission, a person cannot: