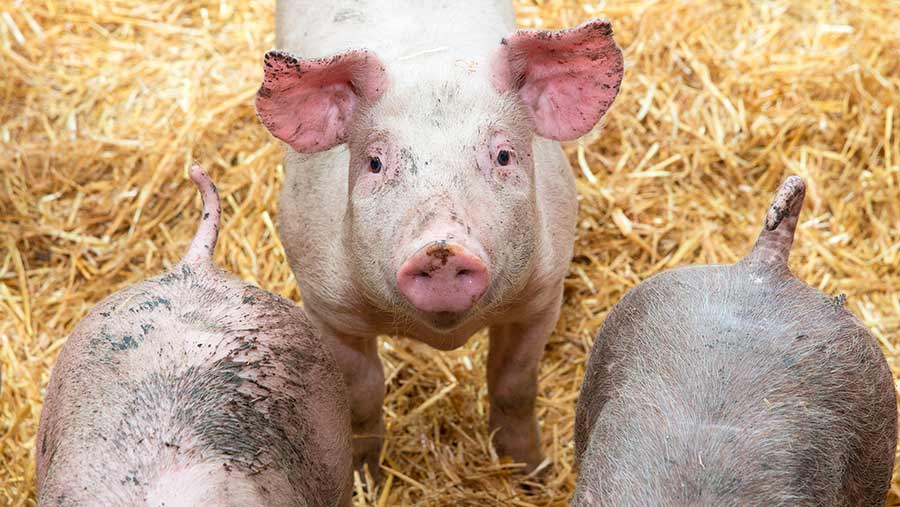 Police have warned of copycat attacks after a TV programme highlighted the illegal methods used by animal rights activists who target livestock farms.

Called How to Steal Pigs and Influence People, the Channel 4 programme was screened on Tuesday (14 January) – despite efforts by farm leaders to get it stopped. The broadcaster was accused of trivialising livestock theft and its effect on farmers and animal welfare.

The 47-minute documentary showed how vegan “pig-nappers” and other activists are racking up hundreds of thousands of followers by filming their exploits and posting them online. Afterwards, police took to social media to warn against anyone following their example.

Sergeant Rob Simpson, of Cheshire Police, said: “We support people’s varied lifestyle choices, but stealing livestock is a crime. Committing crime for social media likes and risking the biosecurity of the farm could result in all the livestock being destroyed.”

The UK’s four farm unions issued a joint statement voicing deep concern about the programme. The criminal behaviour it showed has a “dreadful impact” on farmers, their families, business and livestock, said the NFU, NFU Cymru, NFU Scotland and the Ulster Farmers Union.

“We believe the title and trailers for How to Steal Pigs and Influence People – with promotional wording talking about ‘daring farmyard heists’ – shows that the programme makers regard this illegal activity as trivial and humorous,” said the statement.

It added: “We do not understand why farming families are being seen as fair game by the broadcaster and treated differently from other British citizens, who all have the right to be protected from criminal behaviour and not to see those criminals given airtime and profile.”

Channel 4 said it did not glamorise or condone illegal activity. But Channel 4 sponsor Mitsubishi – which sells thousands of 4×4 pickups to farmers – said the programme had the potential to cause distress and “we will not be associating ourselves with this documentary”.

The National Pig Association, which urged Channel 4 not to air the programme, is taking legal advice on the situation. Mitsubishi should clarify its arrangement with Channel 4 regarding the documentary, said NPA policy services officer Lizzie Wilson.

“We would like to understand just what that statement means a little better,” said Ms Wilson. She added: “We are urging members to contact Channel 4 directly to make their feelings known. We want to send a clear message that this sort of programming is unacceptable.”