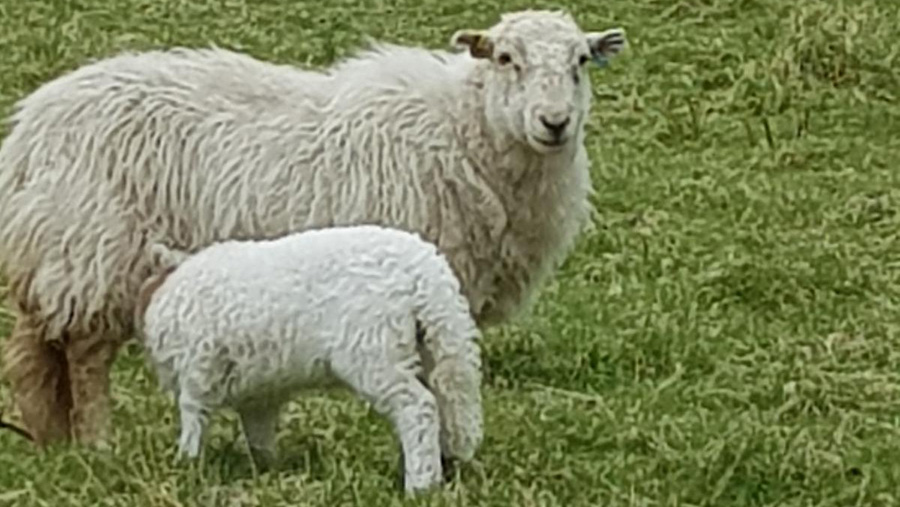 A farmer in North Wales has said he is devastated after 120 ewes and lambs were stolen from his farm overnight.

Thieves raided the farm in Bala and took 50 Welsh ewes and about 70 lambs, which were less than a month old.

Meirion Ap Rhodri and his father, Rhodri Jones, are appealing to anyone with information about the theft to contact them, which they said has destroyed generations of hard work.

The raid happened overnight on Monday 27 April and Mr Jones contacted his son, who also does work for a construction firm in Wrexham, on Tuesday morning.

Meirion told Farmers Weekly: “I was gobsmacked. The reality is they are probably long gone by now, down south.

“They were organic stock, acclimatised to the conditions we have here.”

The farmer estimated the financial loss at about £7,000, but it was the years of work to build the flock that made the loss even harder to take, he said.

“We work hard to bring the sheep off the mountain before winter to the lowland farm, where we lamb before taking them back up to the upland farm for grazing.”

The ewes have a unique and distinctive notch on their ears, which the farmers use as a mark for identification when they are up on the mountain.

They are also marked with “JJ” on their backs. 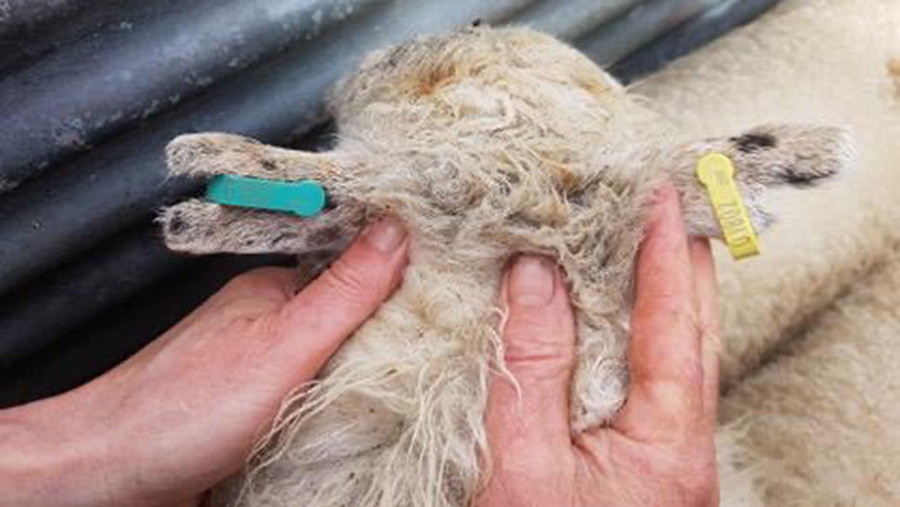 “If I ever found them that is what I would be looking at. Somebody knows something but the police have no leads.”

The farmer said there was no sign of broken fences or tyre tracks, after a spell of dry weather earlier in the week.

“They may have been taken somewhere then loaded quickly.

“If you see a wagon and a trailer going down the road at 6am, you just think it is another farmer going about his business,” Meirion added.

He posted an appeal on Facebook, which has been shared almost 2,000 times.

North Wales Police said its enquiries are ongoing and asked anyone with information to call 101 and quote reference Y059948.