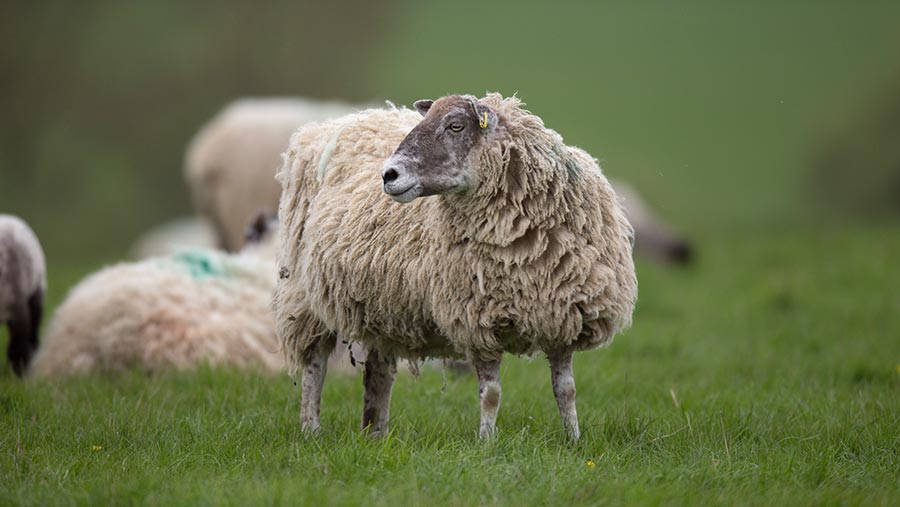 Police are hunting a gang of youths who killed two sheep in a mindless act of cruelty.

Officers in North Yorkshire were sickened when they found two sheep had been kicked to death in a field behind Barlby Hall and The Laurels, Barlby.

A member of the public disturbed a group of four teenage boys, thought to 14 or 15 years old, between 2.45pm and 3pm on Monday 26 October.

One of the boys was seen to stand near a live sheep and kick the defenceless animal.

The passer-by disturbed the group and they ran off towards York Road, Barlby.

All four were dressed in black tracksuits. One was described as tall and slim and wearing a black cross-over bag, another was small with dark brown hair and the others were wearing black baseball caps.

The attack has caused outrage in the local community and it follows reports of similar acts of cruelty against sheep in the area in recent weeks.