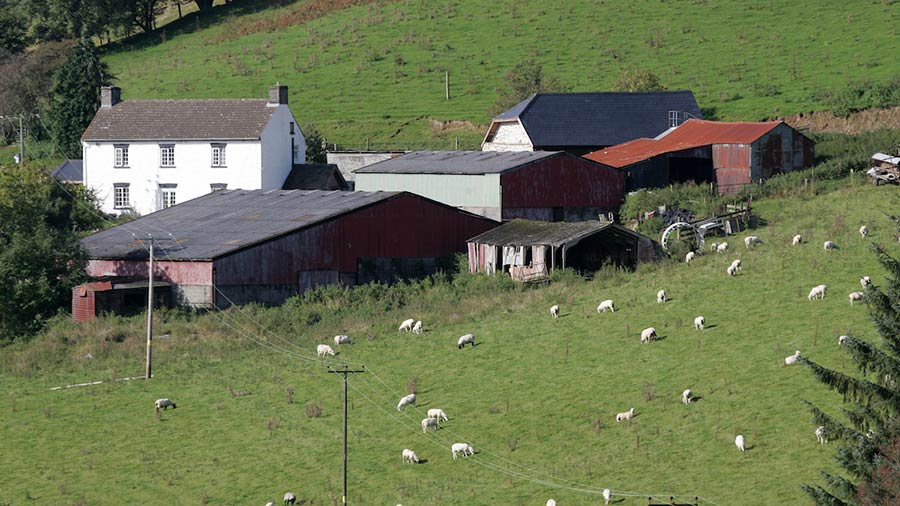 Time is running out for Welsh farmers to have their say on the potential impact of the all-Wales nitrate vulnerable zones (NVZs).

The regulations were implemented in April and saw restrictions on slurry and fertiliser applications imposed across Wales, rather than a previous land area covering just 2.4%.

Costs of upgrading infrastructure have been put at £360m, while farming unions suggest a mass destocking and battle for land could devastate farms and rural businesses.

The regulations are a Welsh Labour government policy, but elections in May provided a footing for Plaid Cymru and the Welsh Conservatives to challenge the policy.

As a result of the challenge, the Welsh Senedd economic, trade and rural affairs committee launched a review of the potential implications in June.

The deadline for submissions to that process is 10 September.

See also: The rules for arable farming in an NVZ in Northern Ireland and Scotland

NFU Cymru deputy president Aled Jones urged farmers who had calculated the likely cost of the regulations, to put forward evidence to help explain the consequences.

“These regulations bring with them huge extra costs and threaten businesses,” Mr Jones said. “The £360m infrastructure figure was calculated by the Welsh government.

“But we have seen how the cost of steel, concrete and labour has increased, so the likely bill is even higher.” Mr Jones also criticised the Welsh government for a lack of support.

Ten years ago the Northern Ireland Assembly provided £140m to help farmers prepare for NVZ rules – to date the Welsh government has offered just £11.5m, Mr Jones said. There were also questions over whether that is actually new money.

But costs go way beyond the hundreds of millions of pounds for infrastructure. Paperwork, management time and the use of advisers and consultants will see the bill soar. In addition farmers will face destocking to meet the 170kg/ha nitrogen loading limit required by the rules.

Some are suggesting stock reductions of 20%, which will render those farms unprofitable. The alternative is to buy more land, but that is unrealistic for most areas, and even where there is land for sale, prices will rise.

The impact will hit all livestock farmers in Wales and the businesses that they support. Concerns have already been raised by the large milk processors that rely on milk from Welsh dairy farms.

The Welsh economy stands to suffer dramatic losses and NFU Cymru is persisting with a legal challenge to the policy. The challenge has cleared the first hurdle, with a High Court judge ruling that the Welsh government policy must undergo a judicial review.

The judge clearly agreed there was a case for scrutiny, but it was not known which way a second judge would rule at the actual hearing, Mr Jones said.

Despite the legal challenge, Mr Jones expressed the union’s keenness to be involved with a targeted and more-effective process that reduces agricultural pollution.

“We feel the all-Wales approach is wrong, penalising farms where there is no problem.

“Instead we want to help identify any real areas for concern and work with the government to establish a process that has a real and lasting effect in reducing pollution incidents,” he said.

How to take part in the review

The rural affairs committee has called for views on any or all of the issues covered in the terms of reference, and in particular on the following questions:

The deadline for submissions  is 10 September 2021.

Send the submission in the body of an e-mail or as an attachment to SeneddEconomy@Senedd.Wales

Hard copy submissions can be addressed to: