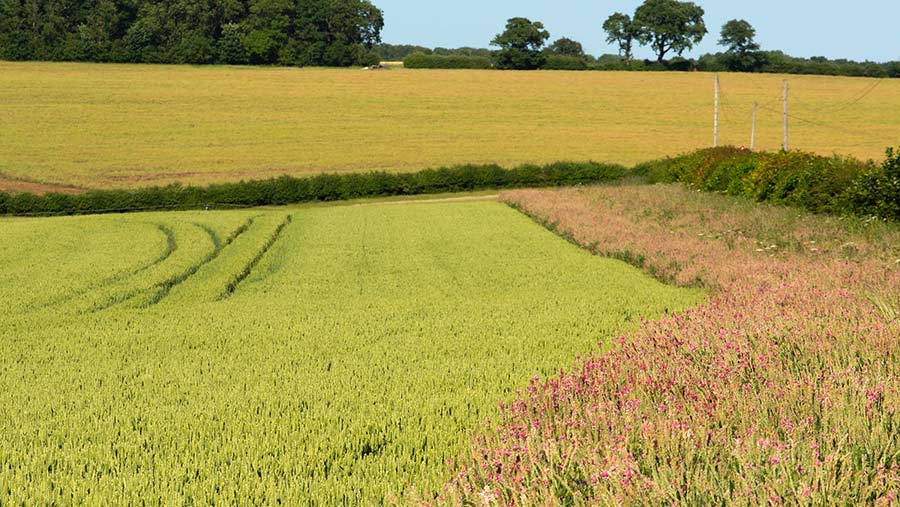 Measures to crackdown on water companies that pollute rivers and legal targets to halt species decline will be debated as the much-delayed Environment Bill returns to parliament.

The government announced on 26 January it had delayed the landmark bill, citing a lack of parliamentary time to discuss the reforms due to the Covid-19 crisis.

The bill is now back in parliament and set to become law in the autumn. Defra said the new legislation will improve nature, and air and water quality, for future generations.

New amendments include a legally binding 2030 species target and measures to reduce sewage discharges into rivers.

The government will have to publish a plan to reduce sewage discharges from storm overflows by September 2022 and report to parliament on the progress towards implementing the plan.

The government said it wanted to reverse the decline of species such as hedgehog, red squirrel and water vole.

A new group, run by Natural England, will also assess species reintroduction as part of the government’s 2030 target to “halt the decline of nature”.

Country Land and Business Association president Mark Bridgeman said it was a relief to see the bill back in parliament after the lengthy delay.

“While there are some areas of concern, such as water abstraction and the exclusion of heritage, we support the bill’s robust framework for environmental governance with long-term plans and targets,” Mr Bridgeman said.

“But, for these ambitious targets to be met, the bill must work hand-in-hand with the Agriculture Act and land management schemes to ensure the environment is well preserved for future generations.”

The bill proposes powers to revoke or change permanent water abstraction licences to minimise the risk of any damage to the environment water is being taken from.

But the government said it expected the Environment Agency to work with affected farmers to “find alternative solutions which balance the needs of the environment and the needs of farmers”.

An NFU spokesperson said: “Government, through this Environment Bill, needs to recognise that food production and land management policies must go hand-in-hand; where measures for protecting and enhancing the environment are joined up with policies that support farming’s ability to improve productivity, and to manage volatility to ensure we have profitable, productive and progressive farm businesses, both now and in the future.”