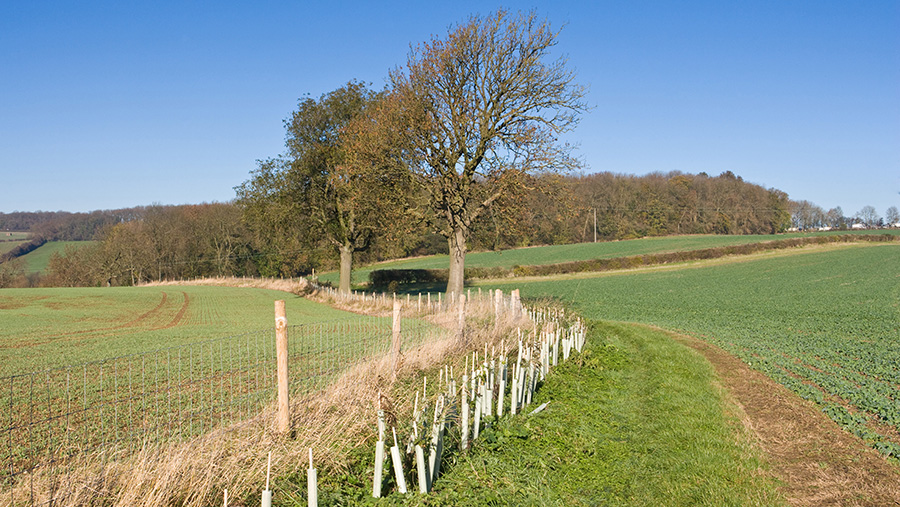 Fresh delays to the government’s Environment Bill will add to the uncertainty for farmers and landowners planning their businesses, say industry leaders.

The government announced on Tuesday (26 January) it had delayed the landmark bill by six months into the autumn, citing a lack of parliamentary time to discuss the reforms due to the Covid-19 crisis.

Environmental and rural groups vented their frustration at the last-minute delay and warned that it sent out the wrong message in the year the UK will host the UN COP26 climate summit in Glasgow in November.

Defra says the Environment Bill will set long-term, legally binding environmental targets and it will help the country to emerge from the Covid crisis and build a “fairer, greener, more resilient future”.

The government is working with farmers in England to introduce a new Environment Land Management (ELM) scheme, which will see farmers and landowners paid public money for protecting the environment.

It will involve Basic Payment Scheme (BPS) payments being phased out and new agri-environment funding rolled in over a seven-year period between 2021-2027.

Defra says its Environment Bill will set out key environmental commitments with legally binding targets for air quality, water, resource efficiency, waste reduction and biodiversity. These will be set out on a five-year trajectory and the government will report annually on progress.

The targets will help stimulate investments in green technology and innovative practices to provide long-term certainty for business, Defra says.

The NFU says farmers are custodians of the countryside and have a track record of protecting the environment. But it says policies to improve the environment must be measurable and “carefully linked to enhance food production and support rural communities”.

An NFU spokesperson said: “The Environment Bill is an important piece of legislation and the NFU looks forward to working with MPs and peers when the bill returns after the start of the next parliamentary session later this year.”

The Country Land and Business Association (CLA) said the delay to the Environment Bill was “hugely unhelpful” for the rural sector.

“There is once again significant uncertainty over how and when government’s flagship environmental plans can be delivered – with land managers across the country left in limbo,” said CLA president Mark Bridgeman.

“Farmers and landowners want to deliver positive environmental benefits on the land they manage, helping to reverse biodiversity decline and combat climate change. But many are relying on a move to the payments for public goods system, which is linked to key parts of the Environment Bill, including local nature recovery networks.”

Vicki Hird, head of farming at sustainable food and farming alliance Sustain, said a clear regulatory framework with targets was necessary for farmers and landowners to plan their farm practices and make any investments or changes.

“Such unnecessary delays are hugely unhelpful and potentially highly damaging,” she added.

But Emily Norton, head of rural research at land agents Savills, said there were some positives and negatives to the delay for farming.

The delay might give more time for any amendments to interim targets in the bill and it could also allow Defra to prioritise other agricultural issues, given the amount of secondary legislation needed under the Agriculture Act, she said.

“On the other hand, delays to formalising the private investment routes into environmental management are not helpful – planners and planning authorities know that biodiversity net gain is coming, but the delay in implementation will not help farmers who want to create these valuable schemes,” said Ms Norton.

Meanwhile, the draft bill included a lot of information on water reform and the delay would frustrate farmers who were looking for certainty on decisions on water abstraction licences, she said.