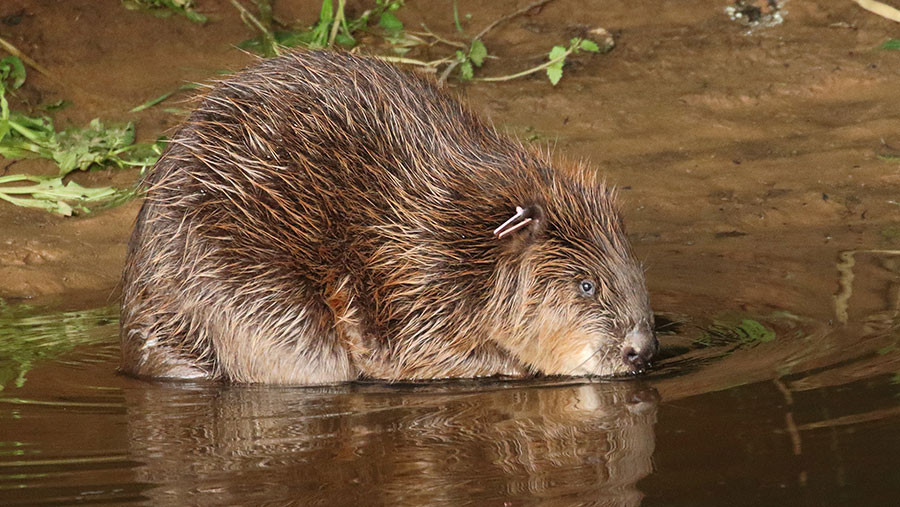 In a landmark decision, Defra has given England’s first wild breeding population of beavers for 400 years permanent right to remain in their east Devon river home.

It is the first legally sanctioned reintroduction of an extinct native mammal to England and comes in response to a five-year trial monitoring the beavers and the effect they are having on the environment, led by the Devon Wildlife Trust (DWT).

In February, the project published a report overseen by independent researchers from the University of Exeter. This concluded that the beavers’ presence had brought benefits to people and wildlife living along East Devon’s River Otter.

These include alleviating flooding, reducing pollution in water, and sequestering carbon in dams. The study also found that beavers create ecosystems that benefit other species.

Up to 15 family groups of beavers are now estimated to live on the Otter, since the first was spotted in 2013. The trial started in 2014 and was extended in February to conclude this month.

Responding to the news, Peter Burgess, director of conservation at DWT, said it was the most ground-breaking government decision for England’s wildlife for a generation.

“Beavers are nature’s engineers and have the unrivalled ability to breathe new life into our rivers and wetlands. Their benefits will be felt throughout our countryside, by wildlife and people.” 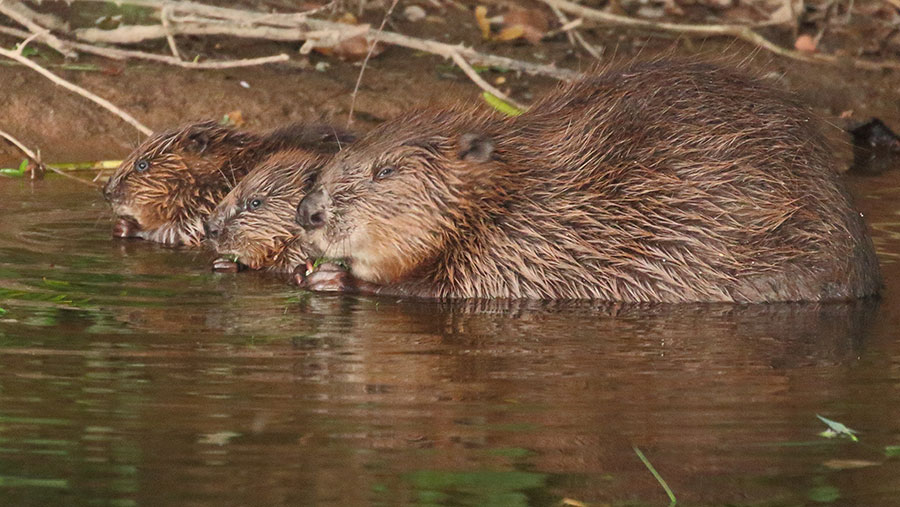 The River Otter Beaver Trial (ROBT) partnership, which is the steering group behind the trial and includes landowners and the NFU, urged the government to follow its recommended approach to managing the beavers, to avoid negative effects for farmers in the area, and to ensure sufficient funding is in place to deal with any issues.

Farmer concern lingers over the disruption beavers can cause to their land by undermining riverbanks and protective flood banks, and impeding drainage through damming, as well as damage to crops.

The report found beaver activity in five sites had affected land drainage for agriculture on flood plains, necessitating the need for intervention.

“Now we know that beavers will be remaining in the River Otter, it is vital a long-term management plan for naturalised beaver populations is agreed, with adequate funding, that offers support to those local farmers and rural communities affected,” he said.

Mr Jarvis added the NFU would be speaking to Defra on the public consultation, scheduled for later this year, ahead of any widespread beaver reintroduction in England.