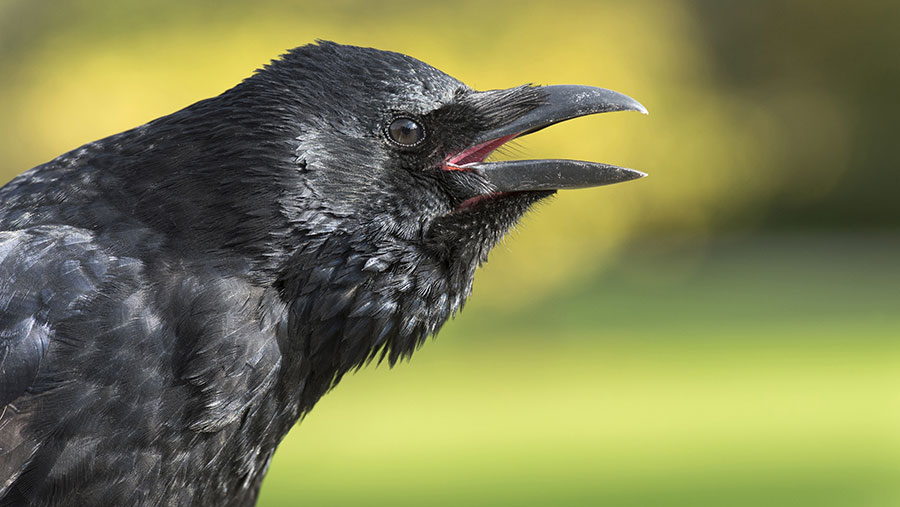 Defra is to launch an investigation into Natural England’s decision to make it illegal for farmers to shoot predator birds without first applying for an individual licence.

Natural England’s decision to revoke the general licence for controlling pigeons, crows and magpies outraged farmers when it was announced with 36 hours notice last month.

It was made following a legal threat by conservation group Wild Justice, led by TV naturalist Chris Packham – but left farmers unable to protect crops and livestock.

“We are very concerned about the way this has unfolded and the way Natural England may have acted,” he said.

“We need to fix the problem and fix it quick.”

Many farmers had been left concerned that they were unable to carry out pest control at an important time of year, acknowledged Mr Goodwill.

“We need to look into exactly what happened – why the legal basis on which these general licences were issued was, it seems, flawed.”

The investigation will also look at whether the legal advice obtained by Natural England was correct at the time it was issued, said Mr Goodwill, who is himself a farmer.

“It is very important that as quickly as possible we can restore the situation as it was so farmers, gamekeepers and other land managers can control these predatory birds.”

Actions have already been taken by Natural England in terms of enabling farmers to apply for individual licences to shoot birds.

A new general licence to provide for the shooting of carrion crows to protect livestock has also been issued, though further licences for other species, including woodpigeons are awaited.

Commenting on recent developments, Tony Juniper, the new chair of Natural England said:  “This action came out of a legal challenge, and I fully understand the frustration of users and our stakeholders about the uncertainty this has caused.

“It was not a decision Natural England took lightly, but we had to act within the law.

“It is important to understand what lessons can be learned in the longer term. But our priority is to find the best way to resolve the current situation with general licences quickly and effectively.

“We are working closely with our stakeholders, including Defra, to understand the best way to do this.”