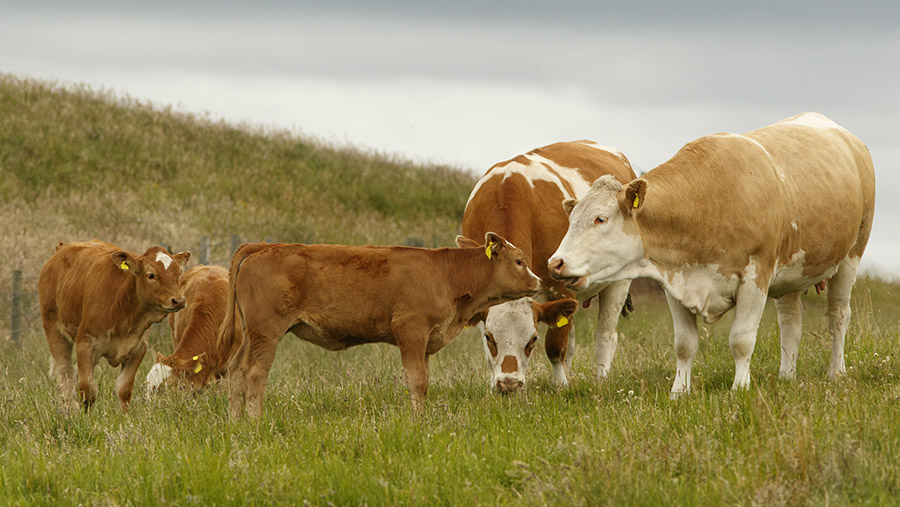 Speaking to Farmers Weekly from the Royal Highland Showcase, Mairi Gougeon, who replaced Fergus Ewing as cabinet secretary following the Scottish elections in May, said the work of the groups was “absolutely vital”, and will continue to be as the Scottish government looks to shape its future agricultural policy.

Farmer-led expert groups in each sector – including beef, dairy, pig, arable, upland and crofting – have been tasked to develop proposals to help the Scottish government shape its future agricultural policy and meet its “world-leading, ambitious targets” to reduce carbon emissions.

Ms Gougeon confirmed that the Scottish National Party (SNP) will be looking to set up an implementation board within the first 100 days of government to “drive forward the recommendations within those groups”.

She added: “I think what’s been so important about them [the groups] is the fact they are farmer-led. They are led by the industry.

“I think if we’ve got any hope of meeting the targets we’ve set out, then we have to work with industry and that’s why their work has been so critical.”

In April, reports emerged that the Scottish government would be looking to ask farmers to reduce suckler cow numbers by 300,000 out of 1.2 million animals to cut carbon emissions, with similar plans mooted in Northern Ireland. But a Scottish government spokesman said the claims are “without foundation”.

When asked whether farmers would be required to reduce livestock numbers in future to tackle climate change, Ms Gougeon said: “No. I think that’s what was set out in the suckler beef report, how emissions could be cut and there were a lot of positive proposals within that.

“It’s set out in there that emissions could be cut by about 30%. So, I think that’s where the work of the farmer-led groups has been so vital in setting out our path to our emissions reductions targets and that’s why we said we would set up an implementation board to drive forward those recommendations.”

The SNP has also set out proposals to maintain support payments to farmers until at least 2024 and Ms Gougeon said the Scottish government is giving “careful consideration” to its future policy on payments.

Martin Kennedy, president of NFU Scotland, said the Scottish government must be “very mindful” not to introduce policies that would seek to reduce livestock numbers. 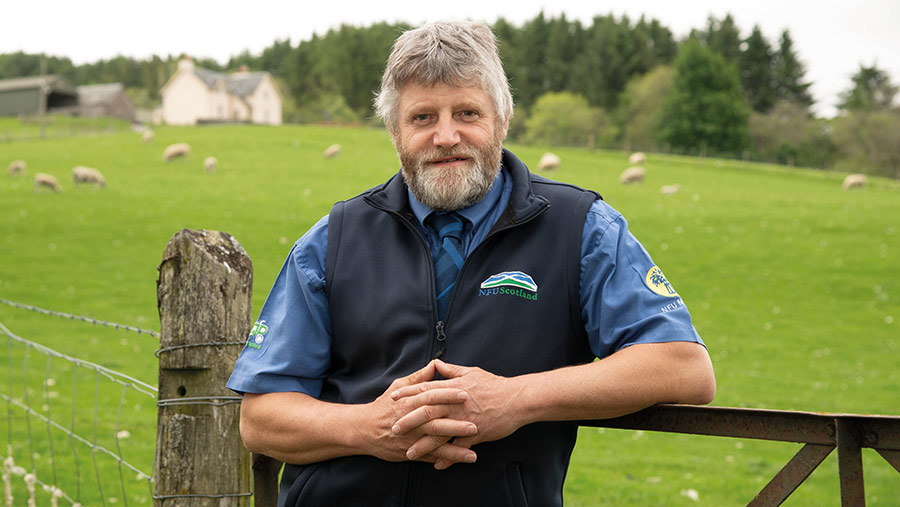 “That’s what we’re so concerned about,” he added. “We’ve still got to produce our own food. From that policy perspective, livestock is definitely part of the solution.”

“If we were to use science and we start using things like methane inhibitors and the best genetics – the genetics in animals, they show natural methane reduction – then we are using livestock that actually have a cooling effect on the planet, rather than adding to it,” he explained.