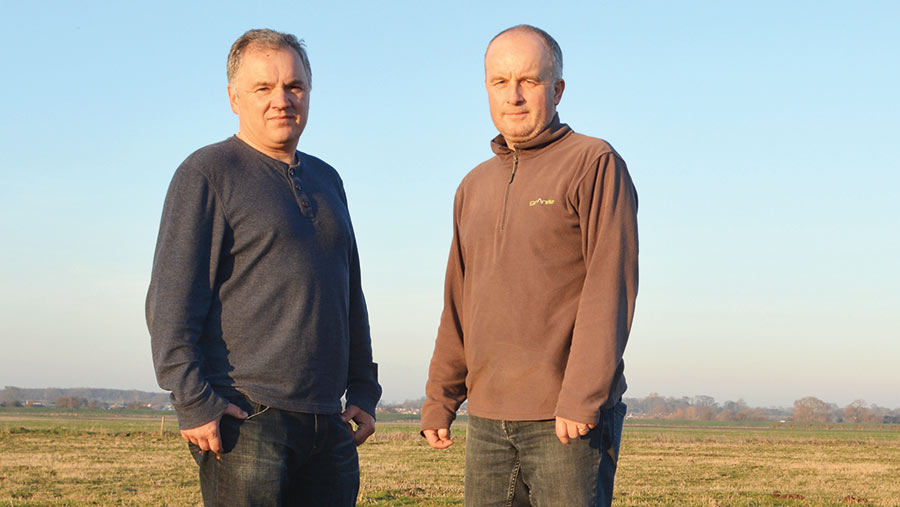 A Lincolnshire farmer has lost thousands of pounds and two years of production after Natural England refused to let him start cultivating land again at the end of an environmental stewardship scheme.

Rob Applewhite, who farms with his brother Ed, said he also faces having to pay thousands of pounds for surveys to prove that land can be cultivated again after placing 185ha (450 acres) into a 10-year Higher Level Stewardship agreement at Washingborough, south of Lincoln.

“It’s soul-destroying,” said Mr Applewhite, who entered the scheme in 2007. “We thought the scheme would give our land a 10-year break, but now we can’t get it back into production.”

Mr Applewhite said he knew when entering the scheme that an area where a scheduled ancient monument was located (10ha) would never be cultivated again.

But what he didn’t know was that legislation would change shortly before the scheme ended in October 2017.

The brothers said the archaeological maps were amended without their knowledge and without anyone entering the farmland – effectively banning them from cultivating all but 60ha after the agreement expired. 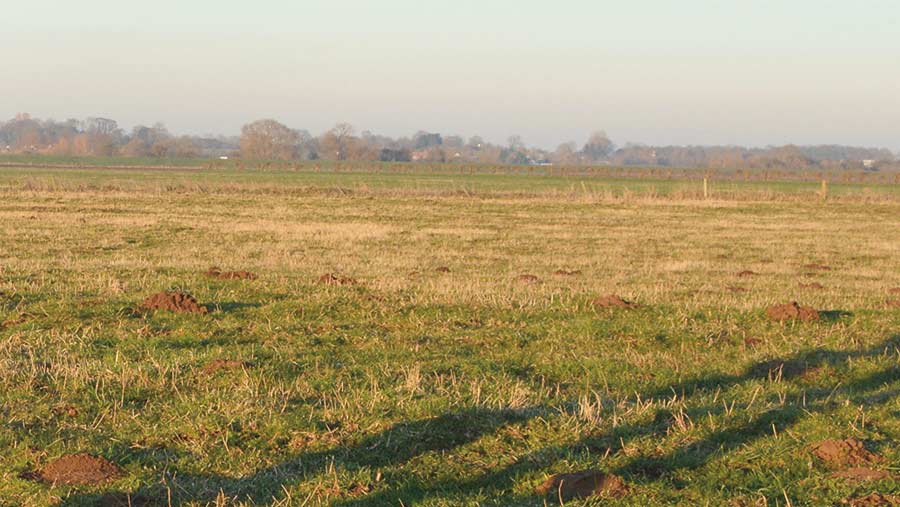 “No-one has been out to see me,” said Mr Applewhite. “Any decisions seem to be made by people sitting behind a desk using Google Maps.

“What makes the situation even more frustrating is that a neighbouring farmer who entered the same scheme when we did has been let fully out by Natural England and has been farming his land again for two years.”

The scheme saw arable land encouraged to revert to wet grassland. The aim was to maintain and create habitats for breeding and wading birds while protecting any archaeological features.

But Mr Applewhite said it failed to meet the indicators of success for raising water levels.

Mr Applewhite is currently appealing against Natural England’s decision. He said he has been asked to pay for more surveys – even in parcels of fields that have no archaeological features showing either on the updated or original maps.

Mr Applewhite said he would welcome a visit to the farm from Defra secretary Michael Gove or Natural England chairman Tony Juniper. “All we want to do is cultivate the top 9in of land, which is what was happening before.”

Mr Goodson said: “This has obviously severely affected my clients’ livelihood, their ability to earn money from the multiple land parcels in question and has caused a great deal of stress and anxiety to their families.”

A Natural England spokesman said: “We have a statutory responsibility to ensure that land of such important environmental significance is appropriately protected.

“In the fields that contain historic environment features, ploughing and returning them to arable production could damage or destroy them and therefore the activities proposed were likely to have a significant effect on the environment.”