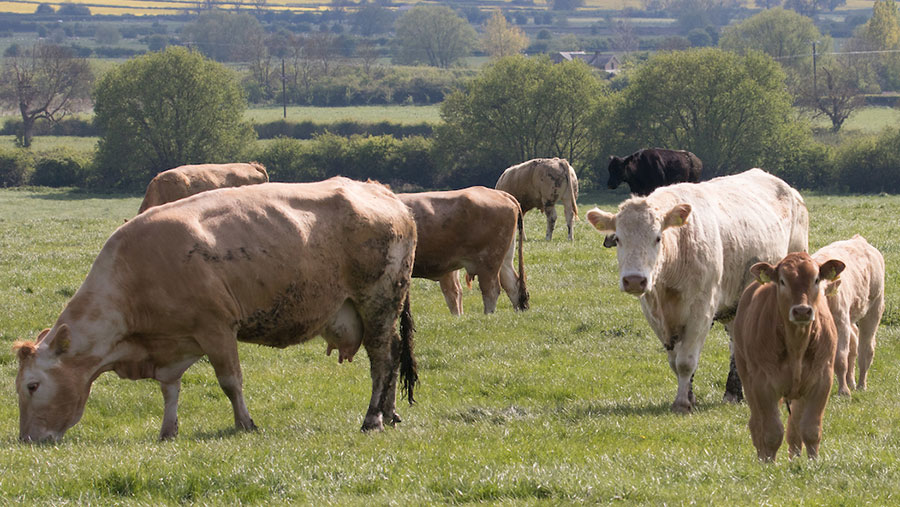 Students at the University of East Anglia (UEA) have voted to reverse a decision to ban the sale of beef in campus food outlets.

The university announced last month it had banned the sale of beef products such as beef burgers and spaghetti bolognese in canteens and shops for climate change reasons.

Farmers and countryside groups reacted angrily to the decision, calling it illogical and an affront to people’s freedom of choice.

But the UEA’s Students’ Union Council has decided to overturn its original decision following a vote held last week.

REVERSED! The beef ban has has been reversed. 52% voted to reverse the ban, 36% voted against, 12% voted to abstain. 75 councillors voted.

It follows a backlash by students, who said banning beef without consulting the rest of the university was “wrong and undemocratic”.

Farmers have welcomed the decision and they have urged universities to buy grass-fed beef and lamb to support the British livestock industry – rather than putting them out of business.

Beef farmer Andrew Loftus said buying local is the “only true way of being green”, and meat – particularly beef and lamb – is an important part of that discussion.

“It’s true that we all need to make changes to our diets and other aspects of our lives, to take urgent action against climate change,” said Mr Loftus, who is also commercial director at tech company SellMyLivestock.

“But we need to improve our knowledge rather than simply banning a certain food.

“UK farmers are taking great strides to improve things and the NFU has committed to be carbon neutral by 2040 – 10 years ahead of the UK government commitment.

“So if the university really wants to fight climate change through their canteens, then they should buy local and support UK farmers in their goal of reaching net zero by 2040.”

Different food types, where and how they are produced, and the method they are transported, have hugely different carbon footprints, said Mr Loftus.

The NFU said the UEA’s decision was “encouraging”.

Its vice-president, Stuart Roberts, told the Daily Telegraph: “British farmers are leading the way in producing climate-friendly food and we are the only community to set an ambitious target to become net zero by 2040.

“The question we must ask is not whether we should eat meat or not, but where has it been produced, and to what environmental and animal welfare standards?”

Last month, the University of Cambridge was accused of hypocrisy for banning red meat in its canteens to tackle climate change, while flying thousands of staff to far-flung destinations with more than 17,000 flights recorded in three-and-a-half years.