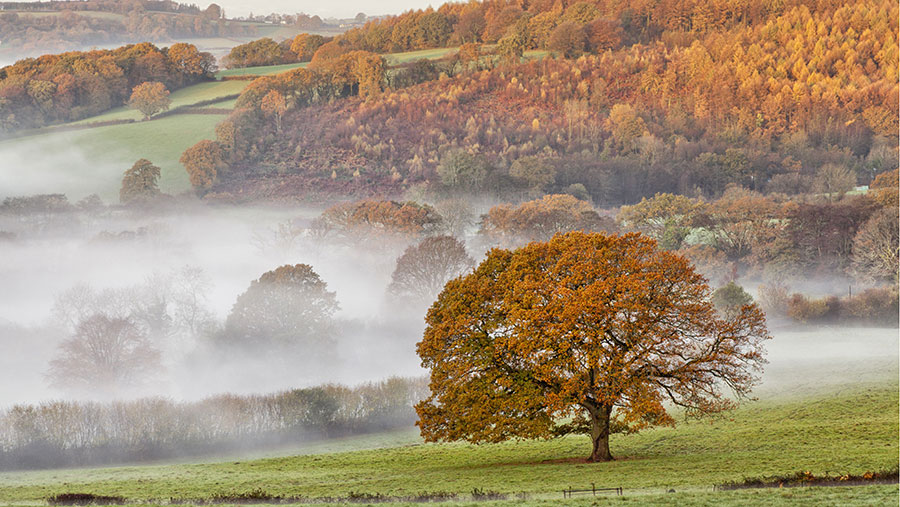 A social media campaign has been launched by NFU South East regional chairman David Exwood, intended to send a “positive, united message” to the general public from Britain’s farmers.

Using the hashtag #farmingcares, the aim is to get farmers sharing what they already do to care for the environment, animals and wider society.

“People’s perception of farming is outdated and often misleading, but we know how much farming cares,” said Mr Exwood.

“We care for the environment, the animals on the farm, our soils, the food we produce, the communities we live in and the people we work with.

“There are so many ways that everyone has a positive story to tell about the extra things they do for the places they live and work in.”

The campaign has been in the making for a few weeks, but Mr Exwood said this week’s BBC programme Meat: A Threat to our Plant? had really convinced him the time had come to start setting the record straight.

The programme highlighted the environmental damage done by US feedlots and Brazilian cattle ranches in the Amazon rainforest, but failed to explain the positives of UK grass fed livestock systems.

Mr Exwood has kickstarted the campaign with a series of tweets, highlighting the way he has been cutting antibiotics and pesticide use on his farm.

#farmingcares We have reduced our antibiotic use in calves by 75% in the last 6 years by improved bedding management and supervision. There is no financial benefit to us but it is the right thing to do. pic.twitter.com/yvXW4YLh8h

At Westons we have significantly reduced the amount of insecticide we use in the last 5 years because it’s the right thing to do for the environment #farmingcares pic.twitter.com/Z7uRh90IR1

Others have since joined in, with Ben Taylor, who manages the Ilford Estate in East Sussex, tweeting about the birdlife on his farm, using the hashtag #farmingcares

A wryneck, one of the 68 bird species found at Iford this Autumn. 18 on the Red List of conservation concern, 11 on amber. Provide the habitat and they come flocking! #farmingcares pic.twitter.com/XHiMGxPh7a

Mr Exwood is urging others to get involved.

“Using #farmingcares, we need every farmer in Britain to share examples on social media of all the unseen ways we care that tells the real story of UK agriculture.

“Let’s tell a united story that we can share with the British people.”