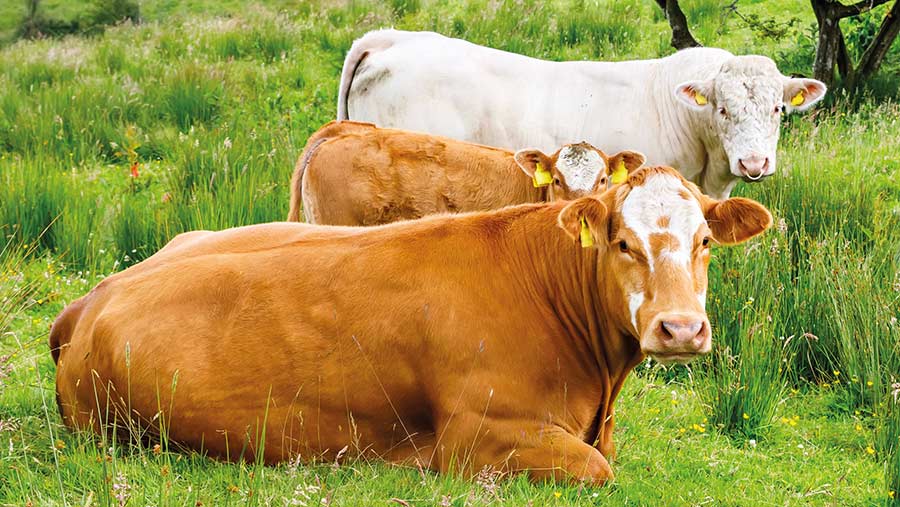 Politicians in Northern Ireland have voted in support of a private member’s bill on climate change which, if passed into law, could undermine much of the province’s livestock farming.

The Climate Change Bill, which was tabled by NI Green Party leader Clare Bailey and had its second reading on Monday (10 May), seeks to achieve “net zero” carbon emissions by 2045.

While it is short on specifics, the bill is clear that agriculture must play its part in cutting emissions, “given the high proportion produced by our agriculture sector”.

This goes further than the recommendations for Northern Ireland from the independent Climate Change Committee (CCC) in London, which is suggesting an 82% cut in NI greenhouse gas emissions by 2050.

According to the CCC, going for “net zero”, even by 2050, would entail a greater than 50% cut in NI livestock and dairy production and would require “significantly greater levels of tree planting on the land released”.

The prospect triggered a major lobbying effort by the Ulster Farmers’ Union, which explained to MLAs that pressing for net zero by 2045 could wipe out half the province’s livestock farmers.

The union urged MLAs to heed the advice of the CCC, rather than back a bill which it believed was based on political whim rather than sound science.

UFU president Victor Chestnutt said: “We have constantly reiterated that the UFU supports climate change legislation and the need to tackle emissions from agriculture.

“But proposals must be fair and credible and backed by evidence – at the present time, this climate change private member’s bill does none of these things.”

Describing farmers as part of the climate change solution, not the problem, he warned that reducing domestic livestock production would export the problem by encouraging meat imports.

“Exporting our industry overseas is a major concern about this bill, especially when our emissions are less than half the world average,” Mr Chestnutt said.

But following a six-hour debate, the NI Assembly voted 58 to 29 in favour of the bill, which will now progress to the scrutiny stages, at which point amendments can be tabled.

During the debate, Ms Bailey insisted there was nothing in it that would harm farmers.

But agriculture minister Edwin Poots (who is hoping to become the next leader of the Democratic Unionist Party) opposed the bill, saying he was in the process of developing his own climate change legislation.

“A net zero by 2045 target would be extremely detrimental to our economy without actually reducing global greenhouse gas emissions, but rather shift our emissions elsewhere,” he said.