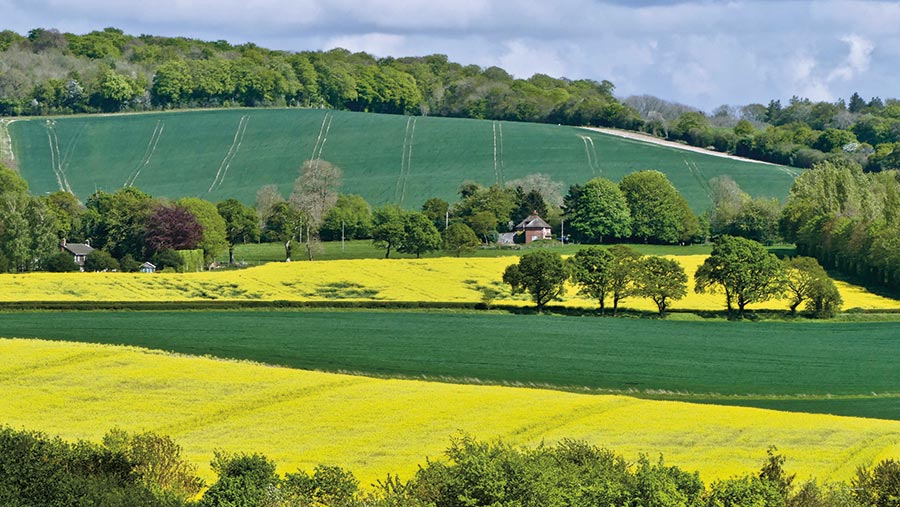 Farmers should be paid to reduce greenhouse gas emissions, according to a major study that calls for urgent action to tackle the challenge of climate change.

Growers and livestock producers should be rewarded for helping the UK government reduce net carbon emissions to zero by 2050, says the Committee on Climate Change report.

The target is needed for the UK to meet its Paris Agreement commitment to help mitigate climate change.

Emissions must be reduced across a range of industries, says the study, published on Thursday 2 May 2019.

But special incentives are needed for agriculture, which is likely still to be a significant emitter of greenhouse gases by the mid-century.

“It is difficult to reduce agriculture emissions to near-zero given the inherent biological processes and chemical reactions arising from crops, soils and livestock,” says the document.

Changes in farming methods – including reduction in beef and sheep production – should emphasise carbon sequestration and biomass production, says the report.

One-fifth of UK farmland should be shifted into tree planting, energy crops and peatland restoration.

Redirecting support would support the major transition in land use needed to achieve a net-zero greenhouse gas target.

It recommends that financial payments should be linked to actions to reduce and sequester emissions from 2022.

The NFU – which has a more ambitious target for agriculture to eliminate emissions by 2040 – said it was vital to tackle climate change.

But it argues that improvements in productivity, carbon capture and renewable energy production are the most effective ways to do so.

NFU deputy president Guy Smith warned: “We will not halt climate change by curbing British production and exporting it to countries that may not have the same environmental conscience, or ambition, to reduce their climate impact.”

Some 65% of British farmland was best suited to grazing so the NFU’s ambition was that its climate impact was among the lowest in the world, he said.

The Soil Association, which promotes organic farming reliant on grazing livestock, said changes in diets were needed to meet the targets.

But it warned that increasing intensively reared British pork and chicken in place of beef and lamb would simply suck in red meat imports.

“The focus must be on eating less but better meat, re-orienting diets around plant-based proteins and grass-fed livestock.”