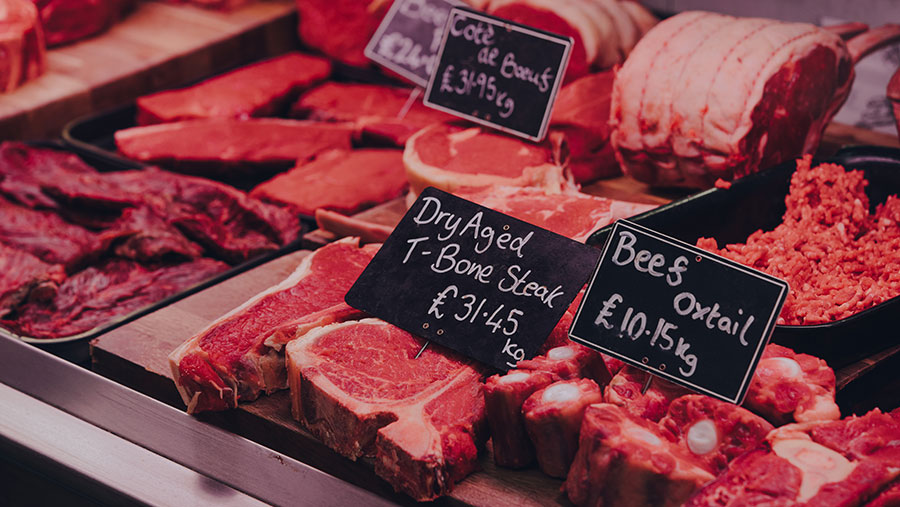 Six leading scientists are calling for the publication of the evidence behind a recent report that links red meat consumption to a dramatic increase in certain diseases and deaths.

The international team of experts, including Chris Elliott, professor of food safety at Queen’s University Belfast, is urging authors of the influential Global Burden of Diseases, Injuries and Risk Factors (GBD) study  to release their evidence.

The scientists have outlined their “serious concerns” in a letter published in The Lancet about the dramatic differences in estimates of disease burden attributable to the consumption of unprocessed red meat cited in the 2019 GBD study compared with the 2017 GBD study.

In 2017, the GBD study, which is published twice yearly in The Lancet, ranked red meat as the “least important” of 15 dietary risk factors studied and this was attributed to 25,000 deaths globally.

However, in the 2019 GBD study, the same authors suggested a diet high in red meat was responsible for 896,000 deaths worldwide – a 36-fold increase in just two years. Red meat consumption was reranked as the fifth leading dietary risk factor for disease.

The researchers are seeking to emphasise the importance of making research data publicly available so that guidelines and policies can be developed, based on a full understanding of the evidence.

‘Little or no evidence’

Alice Stanton, of the Royal College of Surgeons in Ireland, who co-signed the letter, said she was very concerned that the 2019 GBD study provided “little or no evidence” on a scientific basis that moderate consumption of red meat leads to sharp increases in risk of cancers, heart attacks and strokes.

“Given the substantial influence of GBD reports on worldwide nutritional policy decision-making, it is of considerable importance that the GBD estimates are subject to critical scrutiny, and that they continue to be rigorously and transparently evidence-based,” said Prof Stanton.

“If the current public health message advising moderate consumption of red meat as part of a healthy, balanced diet is replaced by the message that any intake of red meat is harmful, then childhood malnutrition, iron-deficiency anaemia in women of child-bearing age and elderly fragility will greatly increase.”

The 2019 GBD report has been cited in hundreds of studies, including Henry Dimbleby’s National Food Strategy for the UK.