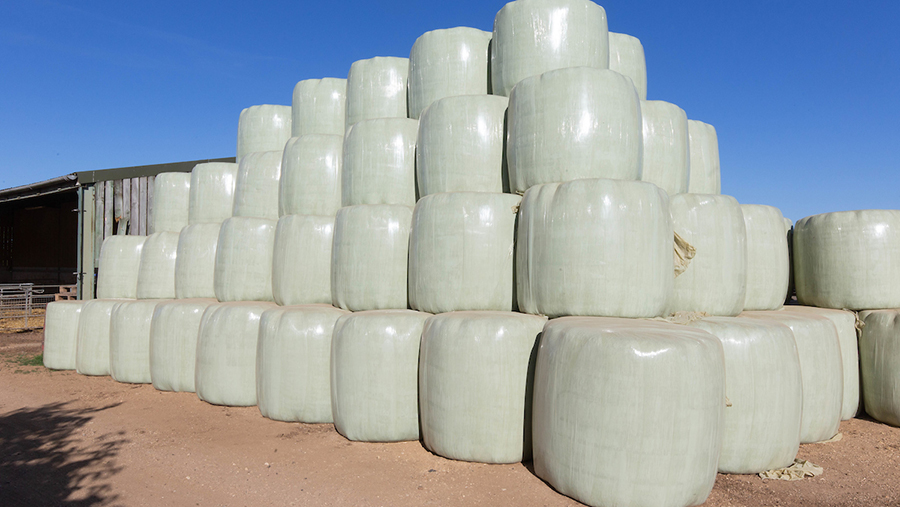 Burning farm plastics under exemption will no longer be an option on farms in Scotland from next year.

It follows talks between SEPA, Zero Waste Scotland and NFU Scotland and the new rules will feature ongoing dialogue with farmers and crofters over the coming months.

Gary Walker, SEPA waste and landfill tax manager, said: “Ending the exemption for burning farm plastics is an important next step in stemming the plastic tide by reducing the environmental impacts of farm waste.

“By recycling, farmers are once more doing their bit for the environment, supporting their local community and helping ensure that plastic materials are kept in use for as long as possible by maximising the value that can be extracted from them.”

NFU Scotland vice-president Martin Kennedy said: “Recognising that the spotlight is focused on plastics, it is incumbent on all stakeholders that we help farmers and crofters do the right thing when dealing with the forthcoming ban on burning farm plastics.”

Waste plastic can only be stored on a farm for less than 12 months.

SEPA, NFU Scotland and Zero Waste Scotland have developed a simple set of resources for Scottish farmers, including a list of Scottish recyclers who stand ready to help farmers get plastic waste sorted. Further information is available from the SEPA website.