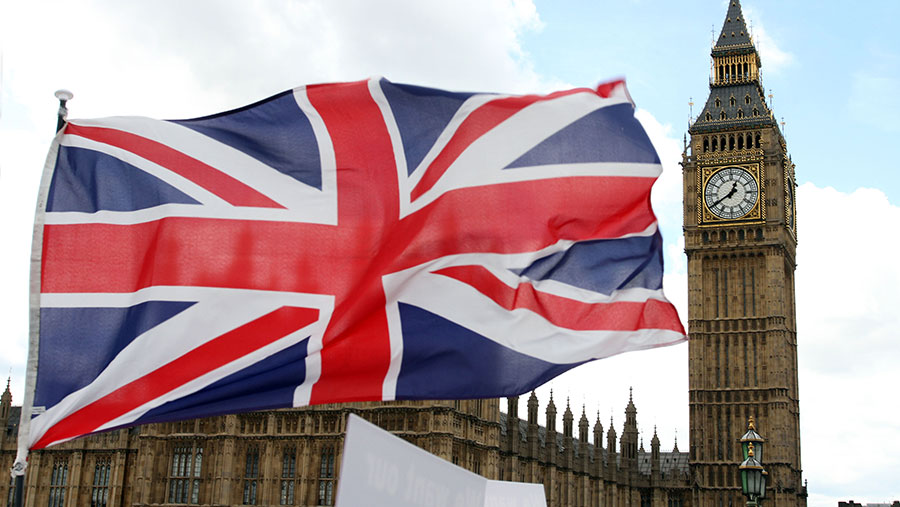 Almost 1,000 farmers and farmworkers have signed an open letter to MPs, calling on them to accept an amendment to the Agriculture Bill protecting UK food and farming standards.

MPs are due to vote on Wednesday (4 November) on Amendment 16B to the Agriculture Bill, put forward by the House of Lords, which seeks to ensure “equivalence of standards” over the imports of agri-food products under future trade deals.

Ahead of the vote in the House of Commons, almost 1,000 farmers added their name in the space of 72 hours to a letter led by Sustain: the alliance for better food and farming.

It follows a “call to arms” last week in an open letter that featured in The Times, Farmers Weekly and the Yorkshire Post, which led to almost 1,000 farmers adding their names in just 72 hours – and this number continues to grow.

The surge in sign-ups comes as celebrity chef and TV presenter Jamie Oliver released figures showing that more than 2.65 million people have signed petitions calling for environmental, animal welfare and health standards to be upheld, and more than 260,000 emails on the issue have been sent to MPs.

Vicki Hird, head of sustainable farming at Sustain, said: “Farmers are sending a very clear message in this letter to parliamentarians.

“They want UK standards on environment, welfare and food to be maintained and not undermined by lower standard agri-food imports. Whilst the new statutory basis for the Trade and Agriculture Commission and reporting to parliament is welcome, it is certainly not enough.”

Meanwhile, NFU president Minette Batters tweeted that she would be hand delivering her own letter to prime minister Boris Johnson, thanking him for placing the Trade and Agriculture Bill on a statutory footing, which gives it powers to produce a report for parliament on the impact of any trade deal signed after Brexit.

The NFU, which sits on the commission, said that the pledge was a “landmark moment for the people of the UK, for our countryside and the future of the food on our plates”.

The NFU sits on the new commission which will produce a report for parliament on the impact of any trade deal signed after Brexit.

But critics say the pledge falls short of enshrining UK animal welfare and environmental protection standards in law and still carries the risk of the Conservatives, with their 80-seat majority voting through cheap food trade deals with countries such as the US and Brazil.

An excerpt from the Sustain letter

We are a group of farmers calling on MPs to enshrine our environment, animal welfare and food standards that we are proud to work to, in the Agriculture Bill.

Various trade and legal experts have said it is possible to follow international trade laws and restrict low-quality imports. The government should explore this route. We also know that farmers in developing nations already trade with us on our terms and that high standards are good for all parties involved. We should not sign trade deals that encourage a race to the bottom for farmers anywhere.

Importing low-quality agri-food products presents the prospect of pushing British farmers over the cliff-edge and further degrading the environment. Neither we nor the public want this, as repeated surveys and petitions have shown.

By enshrining standards into law, MPs will be providing the bedrock from which British farmers and food producers can build a more sustainable and thriving future. Surely this is something that you want to champion.