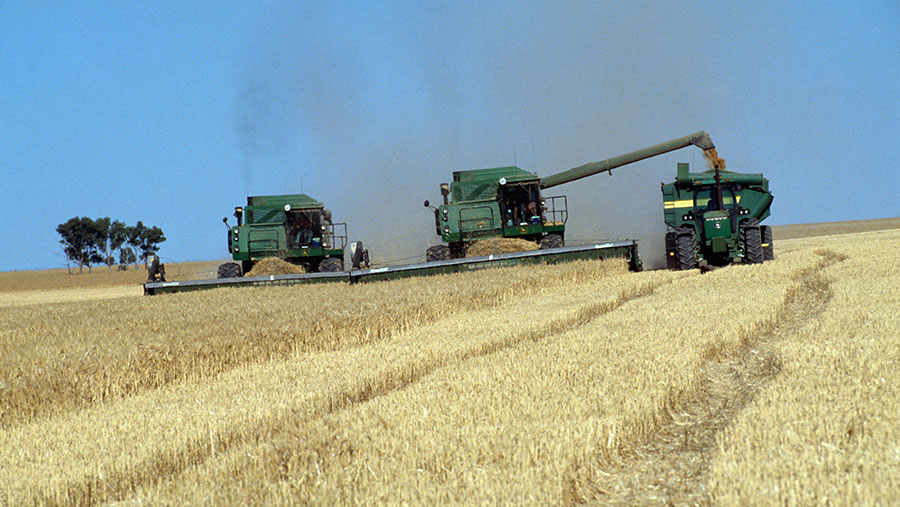 Safeguards put in place to maintain food standards are inadequate, and there is already evidence that the UK government has weakened protections around food imports, according to a new report published on Friday (27 November).

The Safeguarding Standards report from the Future British Standards Coalition (FBSC) also suggests UK ministers have given themselves significant powers to change the rules on food imports without parliamentary votes or proper scrutiny.

“Rules governing the use of hormones and food additives are now easier to change, while standards on the use of antibiotics in farming have already been deleted,” it says.

“With the government resisting strong public pressure to commit in law to maintaining import standards, fears have persisted that lower-standard food could in the future undermine UK farmers and find its way into schools, hospitals and care homes.”

What is the Future British Standards Coalition?

The coalition was established in September 2020 to discuss how the government can maintain our food, animal welfare and environmental standards as it seeks new trade deals.

The report points to a number of examples from countries the UK is currently negotiating with of food production standards that fall way below those in the UK.

Australia, for example, uses 71 more pesticides with direct links to long-term health damage, including birth defects, cancer and hormonal disruption, than the UK, it claims.

“A 2018 outbreak of super-resistant salmonella in the US was linked to the overuse of the antibiotic azithromycin in cattle,” it adds.

The report is also critical of the recently formed Trade and Agriculture Commission (TAC), which is to be given statutory powers, ensuring its reports on the effects of future trade deals on food standards are at least considered by MPs.

It is especially critical of the membership of the TAC, which is says is too focused on farming and not enough on public health, the environment, animal welfare and consumer protection. And it is concerned that MPs will have too little power.

“UK parliamentarians are not being offered a vote or veto on trade agreements, and their options to postpone deals are convoluted,” says the report. “The input of parliamentarians into shaping policy and its objectives appears limited.”

George Dunn, chief executive of the Tenant Farmers Association, who sits on the coalition, said given the unity of voices from farming, environmental, animal welfare and public health groups, “it is imperative the UK government doesn’t drop the ball in reaching trade agreements which undermine domestic food production standards”.

“Extending the tenure of the Trade and Agriculture Commission will mean nothing if it is toothless, side-lined and ignored,” he said.