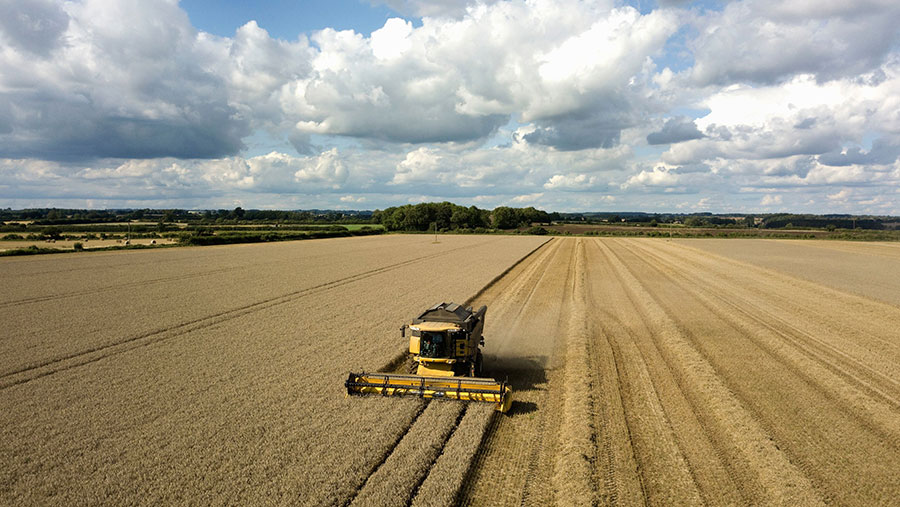 Timely and accurate support payments must be part of Defra’s no-deal Brexit planning, industry leaders have warned – amid rising concern that farmers could be left out of pocket if the UK crashes out of the European Union.

The call from the NFU, supported by the CLA, Tenant Farmers’ Association (TFA) and others comes amid heightened fears of a no-deal Brexit outcome on 31 October.

NFU deputy president Guy Smith told Farmers Weekly Defra must ensure all its payments agencies are fully resourced and working “at full bore” at a critical time for the industry.

“The last thing we want is farmers struggling because of poor commodity prices and currency fluctuations, then worrying if they’re going to get paid on time this winter,” he said.

“With the prospects of financial difficulties caused by a no-deal Brexit, the RPA [Rural Payments Agency] must be really on top of their game when it comes to getting money out on time and accurately, whether it’s BPS, environment schemes or capital grants.”

Last year, the RPA paid 93.4% of Basic Payment Scheme claims in England during December, the first month of the payments window.

“The RPA should be aiming to pay over 90% of claimants before Christmas,” said Mr Smith.

Both the Welsh and Scottish governments have committed to paying farmers advance BPS loan payments this year.

But this week it emerged that the RPA had overpaid around 1,000 farmers in July who had delayed Countryside and Environmental Stewardship claims, which the NFU said illustrates that the system isn’t working properly.

TFA chief executive George Dunn said: “The RPA needs to get its act together across the piste. If there are particular problems delivering payments at the opening of the window, then they must come forward with a loan scheme.”

CLA president Tim Breitmeyer added: “We’ve already seen an erosion of trust in the process and if ever there was a time for the RPA to deliver the gold standard of service promised back in 2017, it is now.”

Defra stressed that the cash total for farm support will be protected until 2022, even in the event of a no-deal Brexit, and providing timely and accurate payments for all farmers “remains a top priority”.

A spokesperson said: “The RPA will continue to build on the success of paying 93% of farmers’ BPS claims by the end of December 2018 and will aim to continually improve performance for 2019.

“To ensure we continue to support farmers as we leave the EU, we have already carried out significant preparations, working closely with the RPA.”