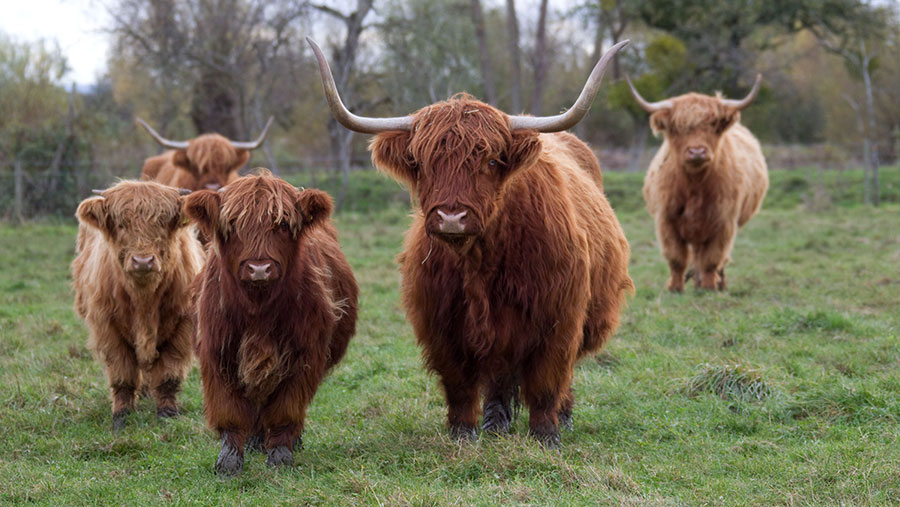 Farming unions have backed a call for clarity on post-Brexit funding plans after Treasury spending proposals appeared to cut more than £400m from devolved agriculture budgets.

The call was made by the devolved governments in a joint letter to Defra minister George Eustice over plans within the forthcoming comprehensive spending review.

The letter, signed by farm ministers in Wales, Scotland and Northern Ireland, claimed the regions would lose £334m from agriculture budgets between 2021 and 2025.

The joint letter says the reduced funding is due to accountancy moves that “netted off” or rounded down calculations of sums required. It also said Westminster had used a flawed methodology on calculating support to the regions in the wake of the CAP.

These were based on the amount of funding spent in a single year, when Welsh and Scottish governments had not used up their entire allocation.

Rather than maintaining the original allocation level, the Treasury had proposed future funding should be based on the lower, underspent figure.

Ministers in Wales and Scotland highlighted further lost payments due to the Treasury failing to account for interpillar transfers made in 2020-21.

This amounted to an additional loss of £49.5m to Scottish farming and £42m to farmers in Wales.

The letter also accuses the UK government of reneging on a commitment to post-Brexit funding principles set out in last year’s Bew Review. The independent review panel, headed by Lord Bew, set out the need for sustained funding in the regions after the UK exits the EU.

In its response, the UK government said it was pleased to accommodate the panel’s requests for funding and the recommended allocation.

Commenting on the joint letter, Scotland’s rural affairs minister, Fergus Ewing, said the UK government appeared to be backtracking on its public commitments.

He added: “It appears that at this late hour farmers and rural communities across the four nations are to be financially penalised by Brexit.

“The UK government is refusing to respect the devolved administrations and has broken a commitment by not engaging with us as equals in decisions on the allocation of funding that will ultimately affect us all.”

FUW president Glyn Roberts said: “The deficits quoted in the letter are staggering and, if accurate, represent a complete departure from the promise made just 12 months ago in the run-up to the general election.

“The 2019 Conservative manifesto stated: ‘We will guarantee the current annual budget to farmers in every year of the next parliament.’”

NFU Cymru president John Davies said the union was seeking urgent reassurances that Welsh farming will not receive a penny less in funding as the UK leaves the CAP.

NFUS president Andrew McCornick described the alleged cuts as wholly unacceptable and said they would significantly disadvantage farmers and crofters in a potentially chaotic and turbulent post-transition period.

“Greater volatility for market returns is likely and input costs will be unpredictable, so the reliance on promised farm support will increase,” he added.

“It also undermines the crucial delivery of policies to meet climate and biodiversity challenges. Outcomes that are clearly in the public interest will be much harder to achieve under any funding cuts.”