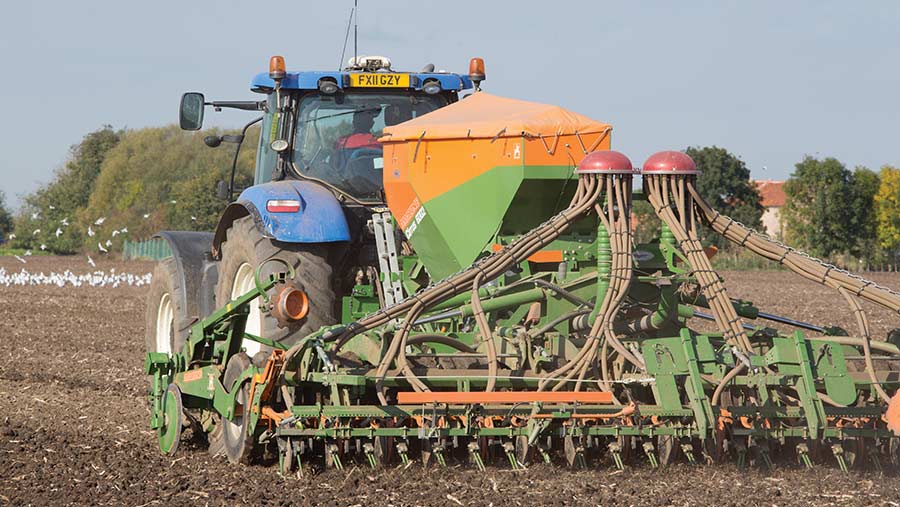 Post Brexit, the government will be doing trade deals with countries with far lower costs of production, and farmers will be increasingly exposed to competition from cheap food imports.

The sector needs to go on raising standards and become more sustainable, said Mr Rickard. But the primary focus, if it wants to avoid a major contraction, is to raise its competitiveness, producing food that is both attractive to consumers and affordable.

Mr Rickard was speaking at the Farmers Weekly webinar “What does the future of farming look like post Covid and Brexit?” held in association with the Clydesdale and Yorkshire Bank.

He was joined by other panelists to answer farmers’ questions about how to plan their farming businesses going forward.

See also: Find our Brexit coverage in one place

Listen to the webinar and read more from the session below.

Is the government to be trusted on food import standards?

Joe Stanley No! For a government that said it has the noblest intentions on this issue, it’s doing an excellent job of burning all the goodwill it had with the industry. Neil Parish’s amendment (to gain legal protection from lower standard imports) was defeated in the House of Commons due to the government’s three-line whip.

Also, look at the current consultation to reduce cane sugar tariffs to zero, which would benefit one company – Tate and Lyle – to the tune of £73m/year.

That would undercut sugar producers in this country who produce the most sustainable sugar in the world. That’s a first indication of where trade policy is heading, and it’s troubling indeed.

Neil Parish I am reasonably confident that we can get to a situation where we can do a trade deal and where we can have systems in place with equivalence of standards of production. I think the government will hold firm, but we do have to watch very carefully what it does.

Sean Rickard Let’s be quite clear – the government is not going to agree to have its hands tied in trade deals and we know there will be no trade deal with America unless their farmers can have access to the UK market.

As the government does trade deals, will that undermine the sustainability and viability of British farmers?

Will Jackson There are two sides to this. Yes, the domestic market is going to be put under more pressure, but it is really important we have export market access for our carcass balance in the livestock sector.

Hopefully, there will be opportunities where the global middle class is growing, though we do have to improve our productivity.

With devolution, should we worry that we could be working to different standards with different levels of support within the UK?

SR In terms of production, I can’t see any problem, because that is the heart of competition. We really need to be grown up enough to allow people to do things in different ways.

NP We do have to worry if, in Northern Ireland, Wales and Scotland, they want to put in more direct payments, such as headage payments on beef or sheep, as this would put them in direct competition with English farmers, where payments are going to be targeted more at the environment and less at agriculture.

We have to be careful, as we would be creating unfair competition with taxpayers’ money and that is totally wrong.

What appetite do banks have for continued lending to agriculture after the Covid-19 pandemic and Brexit?

Brian Richardson Agriculture has been robust and resilient over the years and we look at it as a long-term industry. So, yes to support for the overall sector, but it is also about looking at individual businesses.

We will be focusing on what their future plans are, how they will be working without those support payments and their plans to achieve “net zero”.

Traditionally, the asset value of farming has supported lending to the sector, but more and more it is about looking at the individual business – whether owner-occupied or tenanted.

Is further concentration of farming into the hands of fewer people an inevitable consequence of Brexit and the pandemic?

So, without subsidies, farmers will be at an extreme disadvantage, regardless of the trade environment, so intensification will be inevitable. Smaller family farms will be forced to consolidate – the opposite of what the government wants.

SR The very idea that intensification is bad needs to be questioned. It allows us to concentrate production on the most appropriate land, releasing other land for environmental purposes.

If we don’t intensify, then the price of (domestic) food will go up and, in a world with fewer trade barriers, there can only be one consequence.

WJ There is a flip side. With ELMs, in some cases you may end up with less intensification, where some farmers are not drawing their main income from food production, but from the environmental measures they are taking instead.

Do the general public leave their good intentions at the supermarket door?

NP People are getting more interested in their food – animal welfare and where food comes from. But, putting lockdown to one side, about 50% of all food is eaten out of the home and that is where the cheap food will come in.

JS British consumers are dominated by price, so much more so than European consumers. In large part, this is because the UK consumer does not have to worry about the quality or safety of their food, so an element of complacency is there.

Are we heading for an apocalypse in three months’ time?

SR I believe that Boris Johnson will not countenance a no-deal Brexit. The very idea of pushing up food prices in the middle of a Covid-19 recession, particularly across those northern regions, is unimaginable.

We will get a very basic deal. It is not going to be very good for agriculture, but then agriculture was always going to be sacrificed in this. Those who pushed for Brexit saw opportunities for other industries.

Quotes from the panel

“The Agriculture Bill is just a land management policy thath has been designed to support a shrinking food industry.”
– Sean Rickard, economist

“Our industry is not in a financial place now for post-Brexit agricultural policies to be left wanting, or for a five-year bedding-in period, before faults are addressed.”
– Joe Stanley, Leicestershire farmer

“We know there will be changes in policy, with the move from direct payments to environmental land management. We are going to have to operate in a different way to access that and we need to understand how to do that in the most effective way.”
– Will Jackson, AHDB head of strategy

“As we leave Europe, ww have to make sure it is a tariff-free system. But if we get into a situation where there are tariffs, we have to make sure we charge on imports what we pay on exports, or we will be giving farming away for nothing.”
– Neil Parish MP, Environment, Food and Rural Affairs committee chairman

The webinar was run in association with Clydesdale and Yorkshire Bank 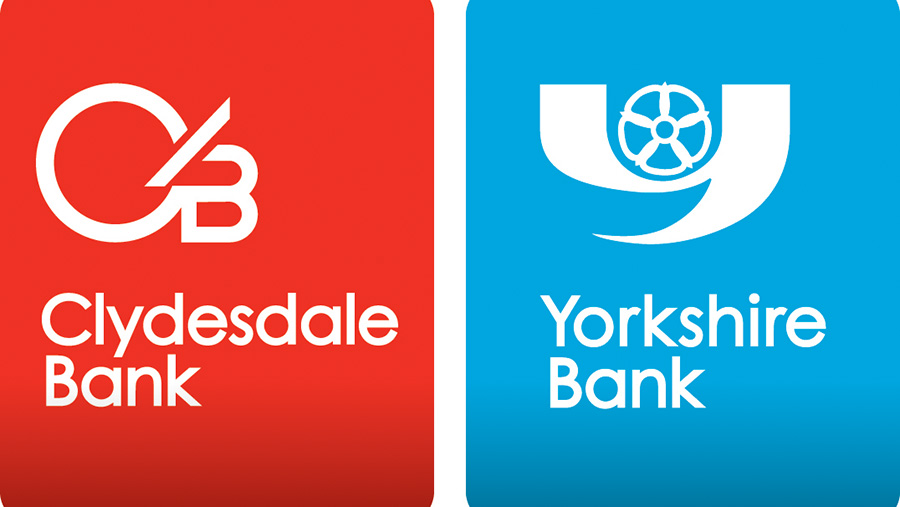