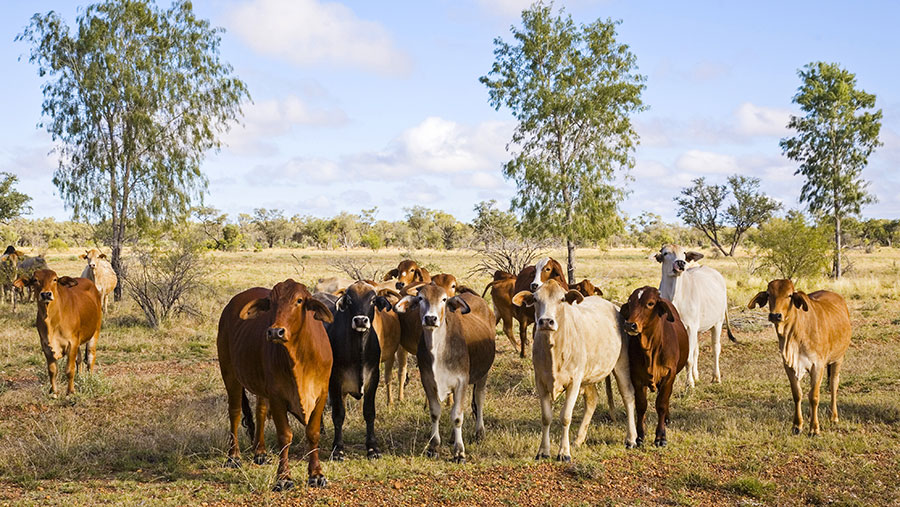 The UK-Australia trade deal has come under fire in parliament during an inquiry session on post-Brexit farm support arrangements.

The free-trade agreement was overseen by prime minister Boris Johnson, who hailed the deal as a landmark in the post-Brexit era.

But criticisms over the effect on the UK beef sector were levelled at Defra secretary George Eustice during an Environment Food and Rural Affairs (Efra) committee inquiry session on agricultural transition schemes.

Neil Parish, chairman of the cross-party committee, broke away from the inquiry theme to attack the deal which, he said, seemed to have been “done on a wing and a prayer”.

The UK eats 1m tonnes of beef a year, and the government has just given away annual quotas for 125,000t of that to Australia, Mr Parish said.

“That is 10-15% of our market. Are you happy with giving this away?” he asked Mr Eustice. “We still have New Zealand and other countries to negotiate with; are we going to give 10-15% to all of them?”

But Mr Eustice defended the deal, saying quotas included in the deal would protect beef producers for the next 10 years.

A further five years after that would see protections continue before the UK sector was exposed to more open trade on beef.

Beyond the 15-year period he suggested the UK could terminate the deal altogether if British businesses were suffering.

All trade agreements have a termination clause written into them, Mr Eustice told the inquiry.

The minister also speculated that Australian exporters would probably find the UK market challenging. There is strong retailer loyalty toward stocking British beef, which would protect home-produced products, he said.

Australia also serviced other markets such the US and may not even fill its annual UK quota, Mr Eustice added.

And it may be that the UK imports more Australian beef at the expense of beef from Irish exporters instead, he suggested.