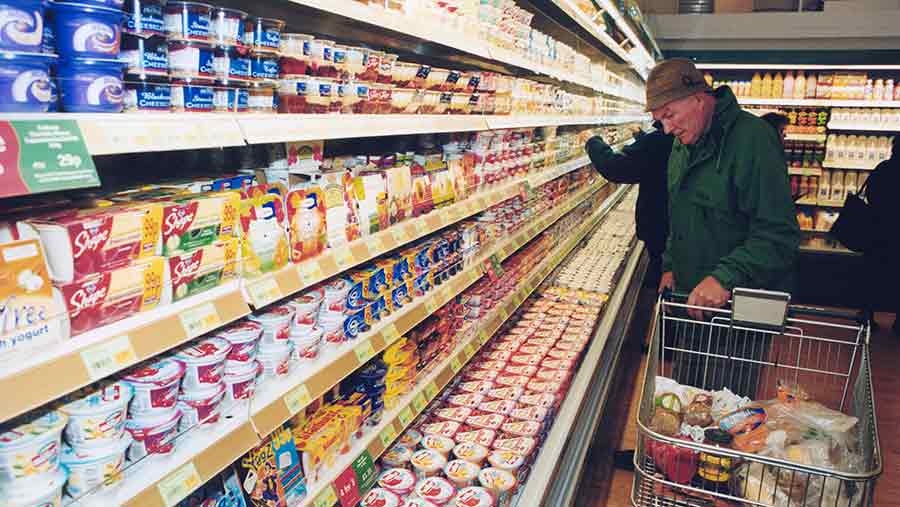 Defra is under fire after choosing to withhold a report on the food prices changes it expects as a result of the UK leaving the European Union.

It follows a freedom of information request by the union Unite, which represents food, drink and agriculture workers.

Unite asked Defra to publish details of any assessment or estimate made of the increase in food prices in the run-up to Brexit and the first five years afterwards.

The union said any price increases were likely to have a major effect on consumers – as well as on the UK’s food industry, which employs more than three million workers.

But Defra said the requested information was being withheld because it fell under an exemption in Section 35 of the Freedom of Information Act.

The exemption relates to the formulation and development of government policy.

Unite said it would appeal against the decision to withhold the information, arguing that release of the report was in the public interest.

If an internal review was rejected, Unite said it would appeal further to the information commissioner’s office.

Unite national officer Julia Long said: “If the government knows that Brexit is going to affect food prices, then it needs to tell the general public and not pretend that there isn’t a problem.

She added: “The type of Brexit that the UK chooses will clearly have major implications on the nations shopping basket and we need to know what those factors will be.

“Unite will do everything it can to ensure that this report is published.

It said: “At this early stage of the policy process, where the UK is formulating its negotiating position with the EU, a public authority needs a safe space to formulate policy effectively and to ensure the information it is preparing is timely and accurate.

It added: “We consider that premature disclosure of information could seriously mislead the public and is not in the public interest.

“In the meantime, however, Defra will continue to monitor food prices.”