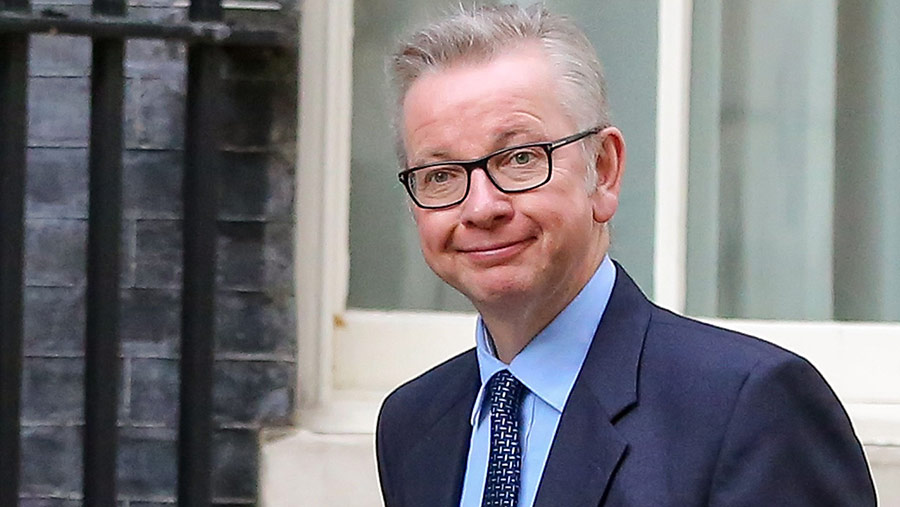 Defra is “too complacent” about the potential disruption that Brexit could bring to trade and the food supply chain, an influential Westminster group of MPs has warned.

The report by the Public Accounts Committee (PAC), published on Wednesday (14 November), raises concerns that fundamental issues for food, chemical and animal importers have yet to be resolved.

Many businesses have not been given detailed advice on what is required by leaving the EU, as the department has had “very limited engagement with stakeholders until recently”, says the report.

Although Defra has now established a new directorate for business readiness and engagement, its focus has been on industry and representative groups, which “means that individual businesses and organisations, in particular small and medium sized enterprises [SMEs], remain unaware and ill-prepared”.

The committee also found that there is a high level of risk in the department’s portfolio, with many of its plans dependent on co-operation from other departments, the devolved administrations and agencies and the goodwill of EU member states.

“Anyone working in the dark is prone to stumble but in Defra’s case I am concerned that the department has lost sight of its priorities.

“The risks associated with ‘no-deal’ in particular are severe, and it is alarming how little specific information Defra has provided to enable individual businesses and organisations to prepare.”

The national spending watchdog warned that animal exports to many countries the UK currently trades with could grind to a halt in the event of a no-deal Brexit.

A Defra spokesperson said: “We do not accept the PAC’s conclusions, which fail to accurately reflect Defra’s preparations for leaving the EU.

“The PAC has ignored key findings from the National Audit Office, which found that ‘Defra has achieved a great deal and to a very demanding timescale’.

“In producing this one-sided report, the PAC has failed to acknowledge the substantial progress we have made in replacing EU functions, hiring key staff and building new IT systems.”

1. In a no-deal scenario there is a risk of UK exports of animals and animal products being delayed at borders because of a shortage of vets.

2. Defra is too complacent about the risk of disruption that UK chemical exporters could face in a no-deal scenario. It is relying on the EU’s goodwill to help minimise any interruptions to trade.

3. There are increased risks to food safety and of smuggling as a result of Defra’s plan to allow food imports to pass through UK ports without checks following an EU exit.

4. Defra’s engagement with industry stakeholders has been too little, too late, insufficiently focused on SMEs and hampered by excessive government secrecy.