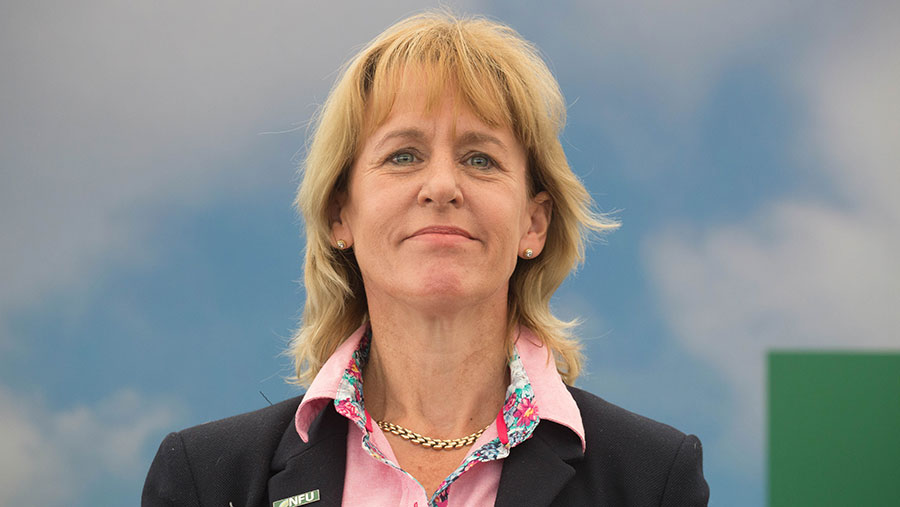 The NFU has called for the phase-out of farm support payments to be postponed, arguing that the current timetable is unreasonable.

Farm support payments were due to be phased out from 2021. But NFU president Minette Batters said there was no guarantee legislation would be in place for the government to begin its transition to a new farm support system at that time.

The NFU’s concerns follow the government’s decision not to carry forward its Agriculture Bill into the next session of parliament.

Mrs Batters said: “It is totally unreasonable to keep farmers in a state of uncertainty about what system might be in place.

“We are proposing the government’s plans to move away from the current system are postponed by at least a year, to run from 2022 to 2028. We hope that continued uncertainty will not require a postponement of more than a year.”

The original timetable was based on the UK leaving the EU in an orderly fashion in March 2019 – starting a transition period for at least two years. But Mrs Batters said: “That is obviously now a distant memory.

“There is every chance we could find ourselves leaving [the EU] without a deal, facing huge economic disruption with farms struggling to remain viable. That is not the time to start dismantling the support system that provides such important stability for many farm businesses.”

The Tenant Farmers Association (TFA) urged the government to build in a longer transition period before introducing new farming policy.

TFA chief executive George Dunn said: “With the demise of the Agriculture Bill, which had been parked since last autumn, it is difficult to see how the necessary legal architecture will be in place for a new policy framework any time soon.”