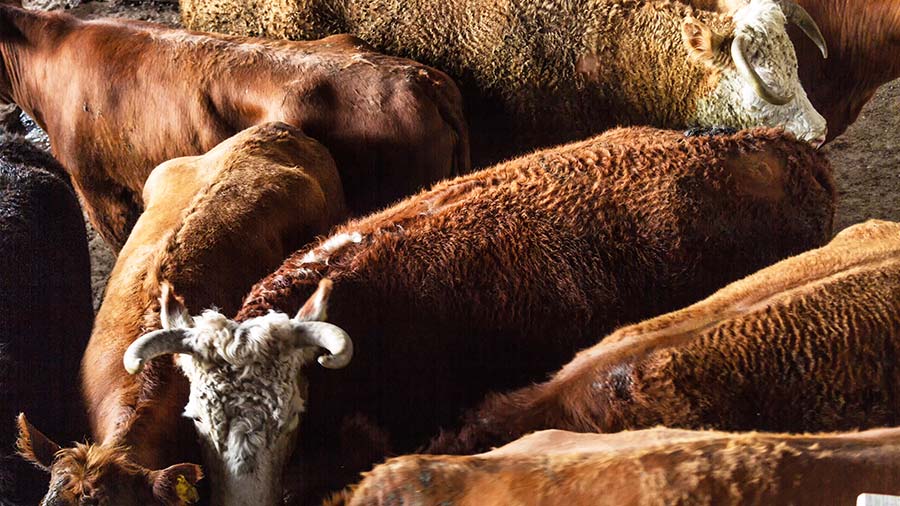 Government needs to strike a balance between liberalising trade and ensuring UK farmers are not undermined by substandard imported food, says the Trade and Agriculture Commission (TAC) in its long-awaited report.

The TAC was formed after prolonged requests from the NFU in July 2020, with a remit to advise government on how to advance the interests of UK farmers, food producers and consumers in future trade agreements.

This was at a time of intense debate over the Agriculture Bill, where government repeatedly rejected demands to make it illegal to import food that do not match the UK’s in terms of animal welfare and environmental protection.

As a compromise, the TAC was set up, though at the time it was only given an advisory role and limited time frame.

Its report, published on Tuesday (2 March), sets out several principles that it says should guide the government in trade talks.

These include “promoting the liberalisation of trade to positively influence innovation and productivity”, while “prioritising a thriving domestic agri-food sector”.

On the vexed question of standards, the TAC urges government to “ensure that agri-food imports meet relevant UK and international standards on food safety and biosecurity”.

And it says tariff-free market access for food should depend on it “matching” the UK’s relevant climate, environment, animal welfare and ethical standards.

Where permitted imports do not match these standards, the TAC says the government should “remedy the competition issues arising”.

The report also urges the UK to take a leading role in driving up global standards through international trade bodies, such as the World Trade Organization, and says it should help developing countries benefit from global trade.

Commenting on the report, TAC chairman Tim Smith said: “The decisions the government makes today will shape the future of food and farming in the UK.

“It is my intention that the recommendations in our report will help to secure a future in which we all benefit from a competitive farming and food sector.”

But other industry stakeholders remain sceptical, with Tenant Farmers Association chief executive, George Dunn describing it as a “major disappointment”.

“The main recommendations of the report read like any liberal, free-trade think tank, with only limited protection envisaged for internationally agreed food safety and biosecurity standards,” he said.

“Seeking to protect environmental and animal welfare considerations by using tariff policy alone will not provide the long-term guarantees we need.

“Tariffs can be easily renegotiated, reduced or removed altogether, unlike clear, statutory standards.”

Vicki Hird, head of agriculture with food and farming alliance Sustain, agreed that the report seemed to “prioritise trade liberalisation over other considerations”.

While the aims on import standards were “useful”, the report still did not give guarantees that current bans on things such as chlorinated chicken, growth hormones or certain pesticides would be maintained.

“We will need to see whether the government accepts the commission’s recommendations,” she said.

International trade secretary Liz Truss said the TAC  had been set up to “place farming at the heart of our trade policy” and she would “carefully consider the recommendations”.