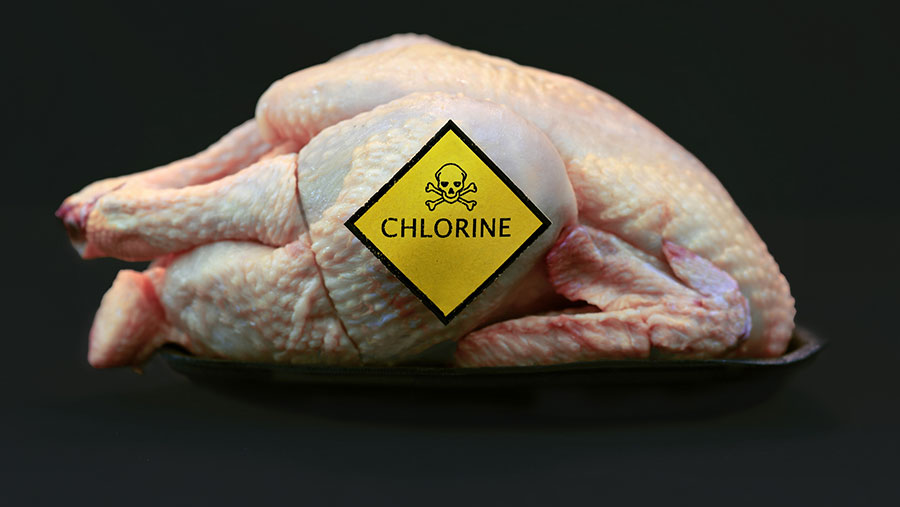 Among the concerns raised by leading dieticians and nutritionists are the prospect of opening the door to more intensively produced meat and ultra-processed foods.

The report, The Hidden Damage to Public Health, says lowering food standards increases the likelihood of antibiotic resistance in humans because of their overuse in intensive animal production, and cancer rates could rise if more processed food is allowed to flood the market.

Campaign group Save British Farming commissioned the report, and it vowed to continue lobbying MPs for their support to amend the Agriculture Bill to ensure British standards are upheld.

Dietician and author of the report Gabrielle Morse said: “I have been responsible for identifying and treating a diverse group of patients who are at risk of malnutrition.

“My acute and community experience has allowed me to see first-hand how an individual’s socioeconomic status determines the quality of their diet and their overall health.”

Sophie Medlin, chair of the British Dietetic Association for London, has supported the report and said passing a bill that allowed for lower standards would be choosing to “sacrifice the health of the nation”.

She said: “None of us want children to be at increased risk of antibiotic resistance from their school meals. Nobody wants our elderly to die from food poisoning from the food in care homes.

“These are real risks that are proven to affect the US population more than ourselves.”

“We are campaigning to raise awareness of the tsunami of harm that confronts us in the hope that, as legislature comes back to the Commons, our elected representatives unite to amend the Agriculture and Trade Bills to ensure ‘Britain and not America first’.”