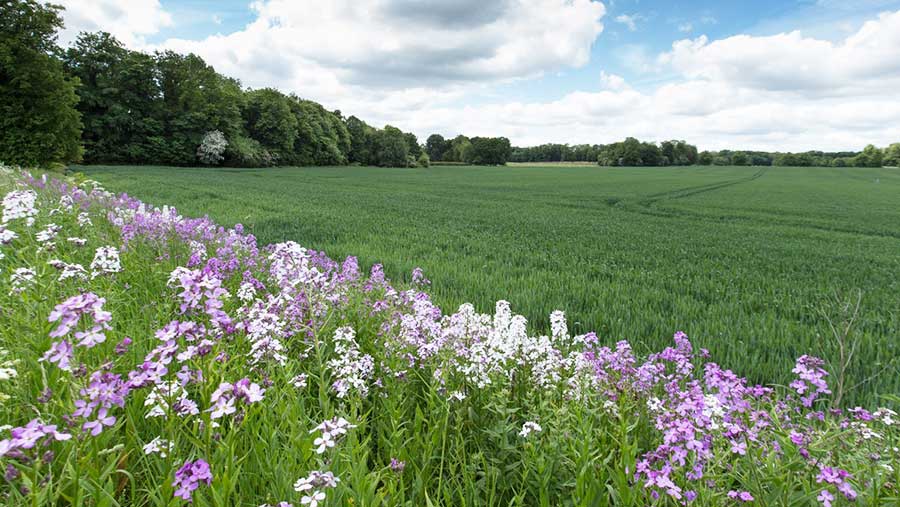 The National Trust says the government must keep its promises to fund farming to the same levels after Brexit – but double the amount of money invested in wildlife-friendly schemes.

The trust says affordable, high-quality food can be secured if the government maintains a £3bn annual package for farming.

Currently about one-fifth of this money is used to support the environment and rural development.

But the trust, which currently receives more than £7.5m in EU subsidies from its 250,000ha of farmland, wants the government to double the pot available to support nature-friendly farming to £1.5bn.

Helen Ghosh, director general of the National Trust, told an audience at Countryfile Live on Thursday (3 August), that the government must reassure farmers that food standards and environmental protections will be maintained or strengthened.

“We have already seen examples of short-term decision-making, where farmers – in response to uncertainty about the future and income – have ploughed up pasture that was created with support from EU environmental money.”

Farming organisations maintain that farmers are already doing great work for the environment through many years of agri-environment schemes.

The NFU says the government must prioritise a policy that ensures farm businesses remain profitable and productive after Brexit.

But the National Trust says £800m of “watered-down EU green subsidies”, which it identifies as “defunct Pillar 1 greening subsidies” should be redirected in 2019 into “more effective incentive systems rewarding farmers for working in unison with the natural environment”.

Mrs Ghosh said: “We are within touching distance of a vision for the future of farming that sees thriving businesses successfully meeting the needs of the nation into the 21st century and beyond.

“The longer we wait, the more we risk losing all the gains we have made over the past decade.”

The Country, Land and Business Association (CLA), has taken its campaign, The Countryside Matters, to BBC Countryfile Live.

This event, held from 3-6 August at Blenheim Palace, Oxfordshire, will tell visitors why investing in the countryside should be a government priority and how the return on that investment benefits everyone.

The CLA recently launched its vision to reform the farm subsidy system with a Land Management Contract, which would reward farmers and landowners for using public money more cost-effectively for the benefit of the whole of society.