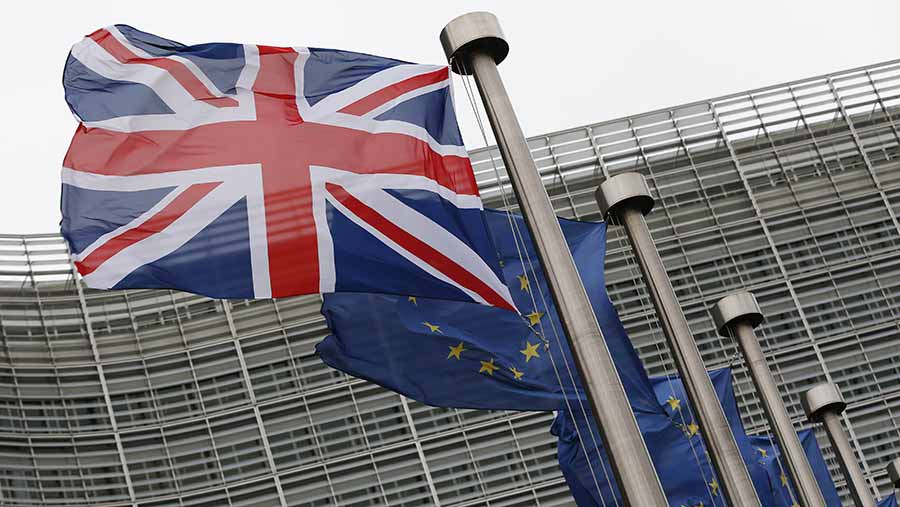 Industry leaders are seeking urgent meetings with Defra ministers and other government officials to address vital farming issues once the EU referendum is over.

NFU president Meurig Raymond said farmers were losing out because politicians had left important agricultural issues on the back burner for almost three months, while they have fought over the UK’s future relationship with Europe.

Such is the level of concern that the NFU has convened an emergency meeting of its 90-strong leadership council in central London a week on Friday (1 July) – just 10 days after the union’s regular quarterly council meeting held earlier this week.

Speaking the day before the EU referendum, Mr Raymond said: “The government hasn’t functioned properly for the past few months while the referendum debate has taken place. We need urgent decisions to be made across a number of big areas.”

Unresolved issues include the lack of a promised 25-year government strategy for the UK farming industry, slow progress in the battle against bovine TB, ongoing problems with basic payments and the threatened withdrawal of agrochemicals.

Farmers need urgent action, regardless of whether the UK votes to remain or leave the EU, said Mr Raymond.

Failure to act is already holding back thousands of farm businesses and unnecessarily restricting UK agricultural productivity, he warned.

If the UK votes “out”, it is vital for politicians to outline their commitment to agriculture as they negotiate an exit from the EU, said Mr Raymond.

If the UK votes “in”, politicians must fully engage with the EU on farming issues, rather than sniping from the sidelines.

There is also the post-referendum issue of rebuilding farmers’ trust in Defra.

Recent months have seen Defra secretary Liz Truss and Defra minister George Eustice increasingly at loggerheads over whether it is better for British farmers to be in or out of Europe.

Key issues once the referendum is over

Due by the end of 2015, the government’s 25-year strategy for agriculture was first delayed and then postponed until after the referendum. Publication is now expected this autumn.

Slow progress in the battle to eradicate bovine TB means beef and dairy producers are still waiting for badger culling to be rolled out to more hotspot areas.

Most farmers have now received payments in England – but many claim they have been underpaid. Scotland faces a much worse situation, with many producers lacking any payment at all.

Growers are waiting for Defra to announce whether farmers can use neonicotinoid seed treatments for oilseed rape this summer. A decision was postponed until after the referendum.

In or out of Europe, government departments and other public bodies – including health, education and defence, must support farmers by purchasing more British food, says the NFU.

NFU leaders will meet the Treasury and the Department of Pensions next week in a bid to exempt farm employers from national insurance payments and auto-enrolled pensions for seasonal workers.