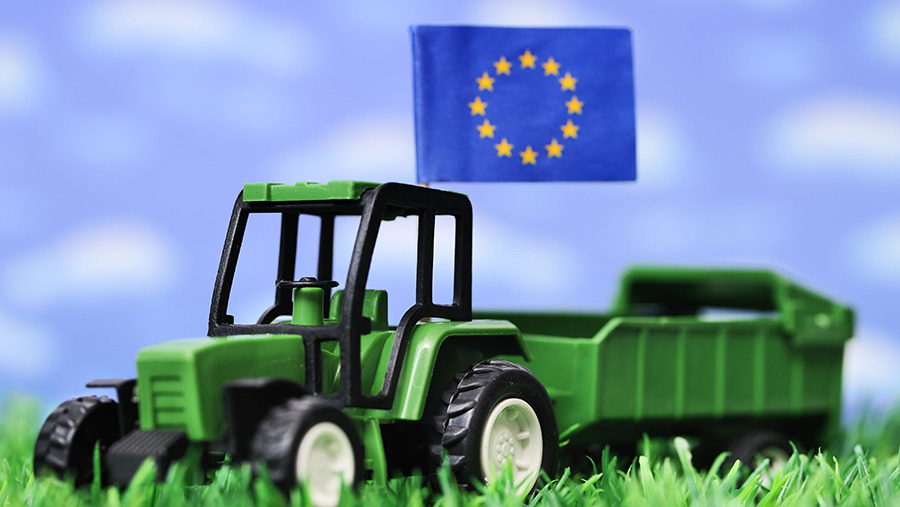 An independent study examining the impact on agriculture of the UK leaving the EU is set to be published by the NFU.

The study, by experts at Wageningen University in the Netherlands, is expected to be published ahead of a series of farmers’ meetings to discuss the findings.

See also: All the latest FW stories on the EU referendum

Regional meetings will be held from 5-14 April to explain the results and to give an opportunity for NFU members to discuss the issues.

An NFU Council meeting will then discuss the referendum with a view to the union taking an official “in” or “out” stance ahead of the UK referendum on 23 June.

“This has been widely described as the most important political decision we will take in this generation,” said an NFU spokeswoman.

“Farming will be one of the sectors most affected by the decision and we know from our surveys that many farmers have yet to make up their mind.”

As the UK’s largest agricultural membership organisation, the NFU had taken responsibility for ensuring its members had access to high quality and objective information.

“A short time ago we produced our UK Farming’s Relationship with the EU report, which sets out all the issues and asks a number of questions.

“More recently we commissioned a leading Dutch agricultural university, LEI Wageningen, to provide us with an independent assessment of the impact on UK farming of leaving the EU.”

NFU members wishing to attend one of the regional roadshows are asked to call their regional office beforehand to give us an idea of likely attendance.

A full list of referendum debate venues and dates [PDF] has been produced by the NFU.